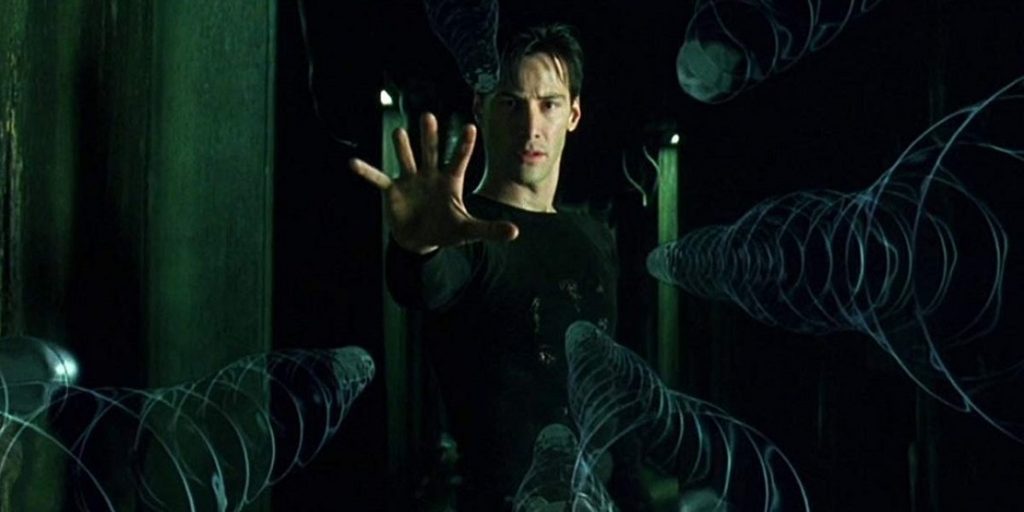 Variety confirmed that Warner Bros. has officially announced The Matrix 4. Keanu Reeves and Carrie-Anne Moss have also signed on as Neo and Trinity. Lana Wachowski, who co-wrote and co-directed the original trilogy with her sister Lilly, will co-write, produce, and direct the sequel.

“We could not be more excited to be re-entering the Matrix with Lana. Lana is a true visionary — a singular and original creative filmmaker — and we are thrilled that she is writing, directing and producing this new chapter in ‘The Matrix’ universe.”

Even though Lilly Wachowski is not returning for unspecified reasons, Lana mentions her:

“Many of the ideas Lilly and I explored 20 years ago about our reality are even more relevant now. I’m very happy to have these characters back in my life and grateful for another chance to work with my brilliant friends.”

If all goes according to plan, production could begin in early 2020. Warner Bros. has been trying to get another film in The Matrix franchise going for years. At one point, a reboot with Michael B. Jordan was in the works. Reports hint at a young Morpheus playing a role in the film, so who knows, perhaps Jordan will find his way into the franchise yet.

I haven’t seen any of these films (I know, I know, they’re on the list), so I have no personal opinion. It just seems that after a lousy summer box office, Warner Bros. is looking for a surefire hit.

What are your thoughts on The Matrix 4 finally happening?