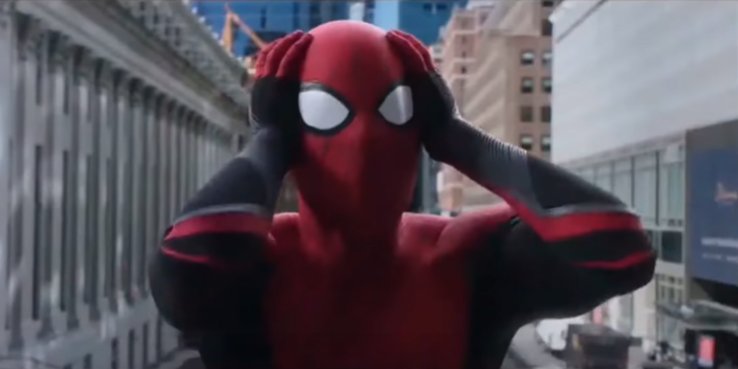 Deadline has revealed that negotiations have fallen apart between Sony Pictures and Disney/Marvel Studios over the future of Spider-Man.

Apparently, Disney wanted to take a co-financing stake in future Spidey flicks. This would have resulted in a 50/50 partnership with Sony over the character. Sony rejected the proposal, and offered to extend their current contact that gave Marvel Studios around 5% of the first dollar gross. Disney wasn’t interested in that offer.

There are currently two more Spider-Man films, with director Jon Watts and star Tom Holland attached, in the works at Sony. At this moment in time, Kevin Feige will seemingly not be involved as the lead creative producer.

However, there may just be a light down at the end of this dark tunnel. io9 spoke with Sony about the situation, and a representative told them “it’s their belief this dispute is simply over a producer credit and negotiations are ongoing.” They also confirmed that “Feige has contributed to other Spider-centric movies that he did not receive a producer credit on.”

Hopefully this is true and Sony (and to a lesser extent Disney) see the uproar on social media when the news was first announced. Fans love seeing Spider-Man interact with the other Marvel heroes. We do not want him to go back to a 100% Sony situation that sees Venom shoehorned in.

What are your thoughts on Spider-Man potentially having to exit the Marvel Cinematic Universe? Does Sony need to get off their high horse thinking they don’t need Feige?