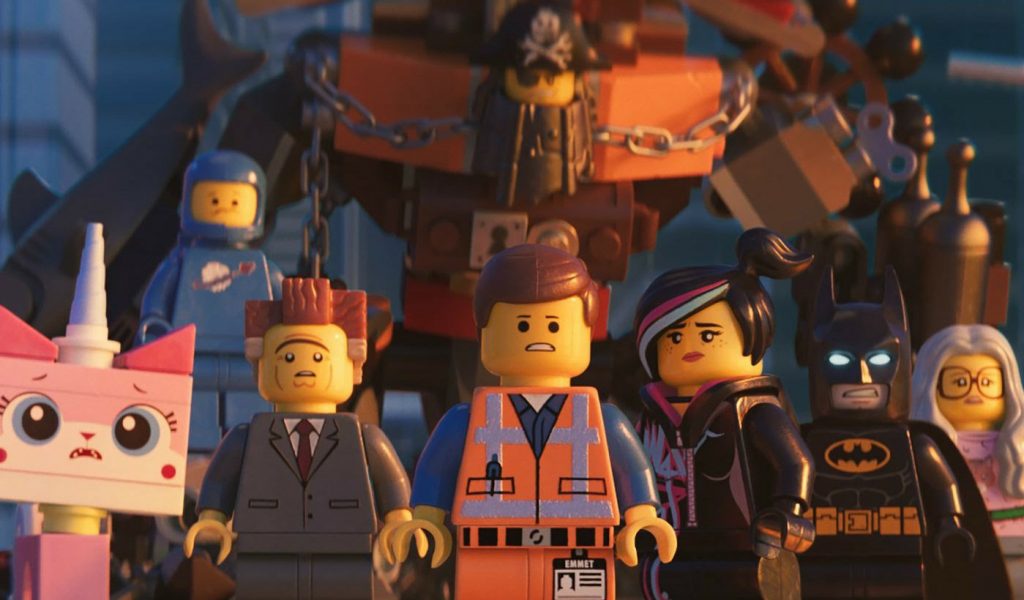 LEGO, the greatest toy ever created that harnesses imagination and creativity, is currently in talks with Universal to make more feature-length films.

The Hollywood Reporter has the news. The company’s deal with Warner Bros. expired earlier this year,and sources say it wasn’t renewed due to the poor box office returns of 2017’s The LEGO Ninjago Movie and this year’s The LEGO Movie 2: The Second Part.

LEGO has been exploring its options for months, fielding pitches from multiple studios before officially entering talks with Universal for an exclusive partnership which would see them produce “a new batch” of LEGO movies. Dan Lin, who produced all four LEGO movies, is in talks to stay on board as a producer.

I quite enjoyed all three LEGO movies I have currently seen (sorry, Ninjago). However, I still found them to be lacking in what makes LEGO so great to begin with: the sandbox.

This is one reason why I feel The LEGO Movie 2 is actually the better of the two main movies. It understood the concept of coming up with wild play scenarios with elaborate stories.

I think Warner Bros. made the mistake of releasing too many LEGO movies within a short period of time. What’s exciting about Universal distributing new films is that it opens up a whole new slew of movie characters that could be brickified. Yet, I’m still hoping all the studios can play nicely and make a true Who Framed Roger Rabbit epic that involves every character LEGO has ever had the rights to turn into a minifigure.

A kid at heart can dream can’t he?

Would you like to see more LEGO movies? Do you think Universal can bring back public interest in the franchise?