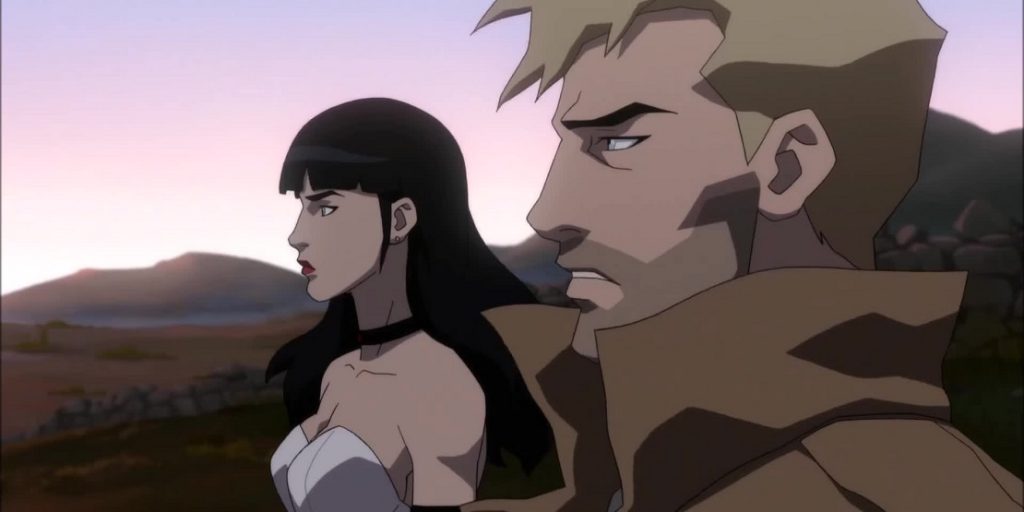 Earlier this year JJ Abrams inked a deal with Warner Bros. to develop Justice League Dark properties for the studio and HBO Max.

We previously reported on a Justice League Dark series in development for HBO Max, and now there’s apparently films based on Zatanna and Constantine in development as well.

According to DCEU Mythic, “Zatanna is on her way to the big screen after a lot of speculation over the last couple years.” They add that “WB has finally begun development on a movie” featuring the character, and that this movie will be “separate from the Justice League Dark project Bad Robot is working on”.

Additionally, The Direct is reporting that a live-action Constantine movie is in development at Warner Bros., with Bad Robot serving as the production company and Abrams attached as a producer.

It’d be weird for the Zatanna and Constantine films not to be connected given their history in the comics. There’s a lot of DC Films in development right now, and there’s almost enough to have some sort of betting game to see which ones will hit the big screen first.

Matt Ryan currently portrays Constantine in Legends of Tomorrow, part of the Arrowverse. Fans have been wanting Zatanna to appear in the series ever since he was introduced. That seems unlikely now given DC’s weird rule where certain characters can’t be appearing in more than one live action property. They’ve loosened that rule slightly in the last couple years, but who knows which characters are still off limits.

We’ll keep you posted on these JLD properties as they develop.

Would you want to see Keanu come back as Constantine? Tell us below!