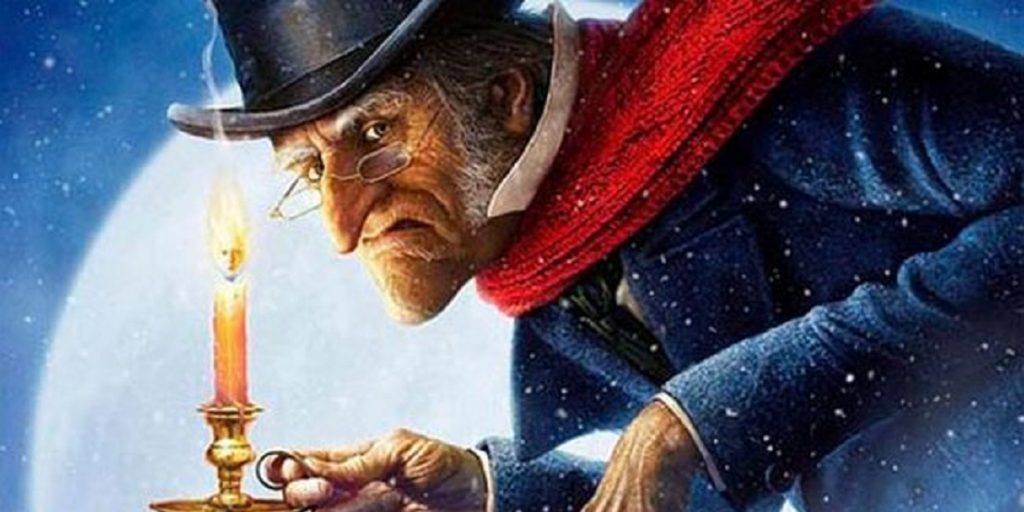 Per THR, Apple is in final negotiations to pick up the musical reimagining of A Christmas Carol for its forthcoming streaming service.

Surprisingly, a bidding war broke out among Apple and Netflix for this adaptation of the Charles Dickens classic, set to star Will Ferrell and Ryan Reynolds. While the terms of the deal weren’t disclosed, THR’s sources say “Apple moved aggressively as it is seeks to make an impact in the original features space.” Rumors on the web also say Reynolds’s pay will be in the ballpark of $35 million.

Sean Anders and John Morris will write and direct the film. They previously worked with Ferrel on the two Daddy’s Home comedies.

I’m not sure we need another Christmas Carol film, especially when there’s already so many out there (including a Scrooged remake with Kevin Hart). Places like Walmart will have a full aisle filled with six decades or more of A Christmas Carol films. But Apple needs content, and we love Reynolds right now.

We’ll keep you updated on this film as it enters production. My best guess is that this will hit Apple TV+ in time for Christmas next year.

Do you think this is a good buy for Apple? Would it get you to subscribe to its streaming service?