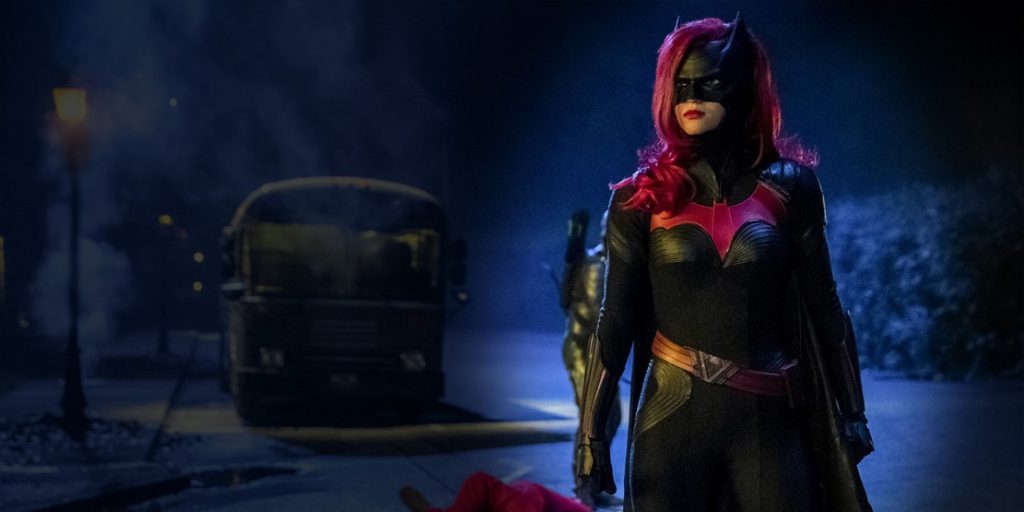 I like the Arrowverse. I know it isn’t everyone’s cup of tea, but I appreciate the amount of detail that has gone into crafting such a rich universe of interconnected shows. Arrow and The Flash are its crown jewels, but Black Lightning, Legends of Tomorrow, and Supergirl are close behind.

One show that has had to run to catch up is Batwoman. The show went through some growing pains in its first season but was set up for one hell of a second when the season 1 finale showed fans what Bruce Wayne looks like in the Arrowverse (with a twist, of course).

However, just shortly after the finale aired, star Ruby Rose announced she was stepping away from playing the title character. Initially, everyone thought the role of Kate Kane would be recast with a new face, but reports then emerged that the creatives were looking at introducing a new character to take up the role. Now, showrunner Caroline Dries has explained why.

Dries recently appeared on an ATX Festival At Home Q&A (via TV Line), and she revealed why the show has decided to leave Kate Kane in the bat-dust:

“To be honest with you, I did consider the ‘soap opera version’ [of recasting] for a hot minute, because selfishly we already had a couple episodes written, and transition-wise it would be seamless. But upon further reflection — and I think [Arrowverse EP] Greg [Berlanti] helped me make this call — he’s like, ‘I think we should just reboot Batwoman as a different character.'”

I mean recasting isn’t exactly exclusive to soap operas, but I guess they’d be number one in terms of using that trope. Dries also mentioned that they wanted to “respect to everything that Ruby [Rose] put into the Kate Kane character.” However, perhaps they are holding out hope that Rose will want to return for a guest shot? I mean, I’m no expert on Hollywood contracts, but if someone was contracted for a first season of 22 episodes and only 20 air, does that mean the actor has two episodes left to fulfill? Someone with knowledge of this sort of stuff tell me in the comments below please!

Honestly, I was initially against the new character since it seemed like an impossible hurdle to overcome given how much the show revolves around Kate Kane and her immediate family (Bruce Wayne is her cousin, FYI). But the more I think about it, this may be for the best. Batwoman never really became a ratings hit in its first season, nor did fans really take to it as they did the other Arrowverse shows. Maybe a creative overhaul in its second season is exactly what the show needs. A chance to start fresh.

Let’s just hope whoever they cast looks as good behind the mask as Rose did.

Which actors spring to mind to portray this new character, Ryan Wilder? Tell us in the comments!