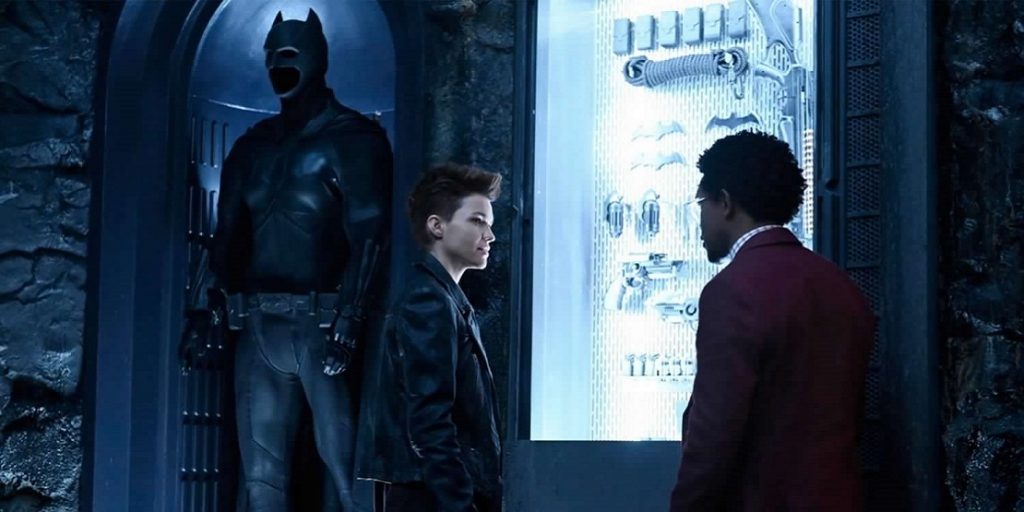 Good luck with that, The CW.

Multiple outlets are reporting that the creatives behind Batwoman have decided to not recast Kate Kane for season 2 and instead introduce a whole new character.

Again, good luck with that.

The new lead is named Ryan Wilder (which could just be her casting notice name) and is described as “likable, messy, a little goofy and untamed” and “nothing like Kate Kane, the woman who wore the batsuit before her.”

The description continues that she is a former drug-runner, but the now-reformed and sober Ryan lives in her van with her plant and is a highly skilled but wildly undisciplined fighter. Ryan is also an out lesbian as casting still wants a member of the LGBT community to play the role.

This is just a strange twist in the already surprising departure of star Ruby Rose following just two years (Elseworlds crossover and season 1 of her own show) of playing the character.

For starters, Batwoman has followed Kate Kane taking up the mantle of the bat after her cousin Bruce Wayne disappears from Gotham. The Kane family is also featured prominently in the show. Heck, the series bad was her own sister!

I’d wager season 2 will be a series overhaul with most of the main cast being replaced or regulated to supporting or guest appearances. Luke Fox is really the only mainstay I can see being a major part of the show’s future.

Maybe he can let the new Batwoman in on what has happened to Gotham since Kate’s death(?)/disappearance(?). Are the unresolved plots from season 1 just going to be left that way? Will season 2 feature a time jump? What will this mean for future crossover events? The rest of the Arrowverse won’t know this new Batwoman.

The creatives have an uphill battle to make this all work out. Can’t wait to see if they pull it off.

Batwoman will return for season 2 in January 2021.