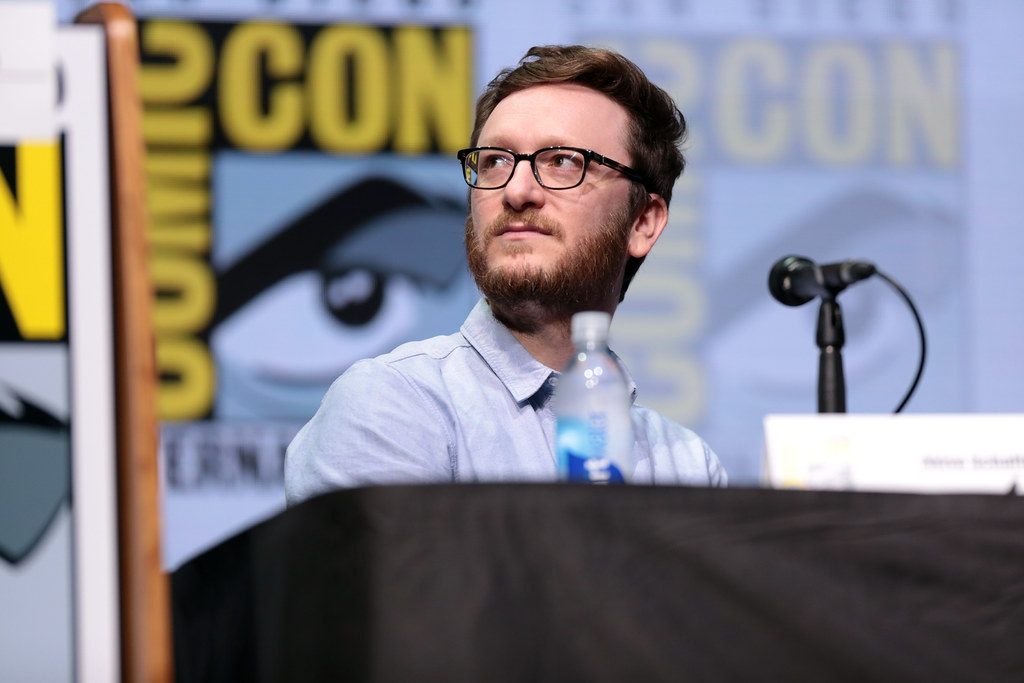 Described as “being meta, something self-referential and cool” by The Hollywood Reporter, the film will likely be in Schaffer’s wheelhouse having worked in both writing and directing capacity for Saturday Night Live, I Think You Should Leave with Tim Robinson and of course his various duties as one third of The Lonely Island, the parody band alongside Andy Samberg and Jorma Taccone. 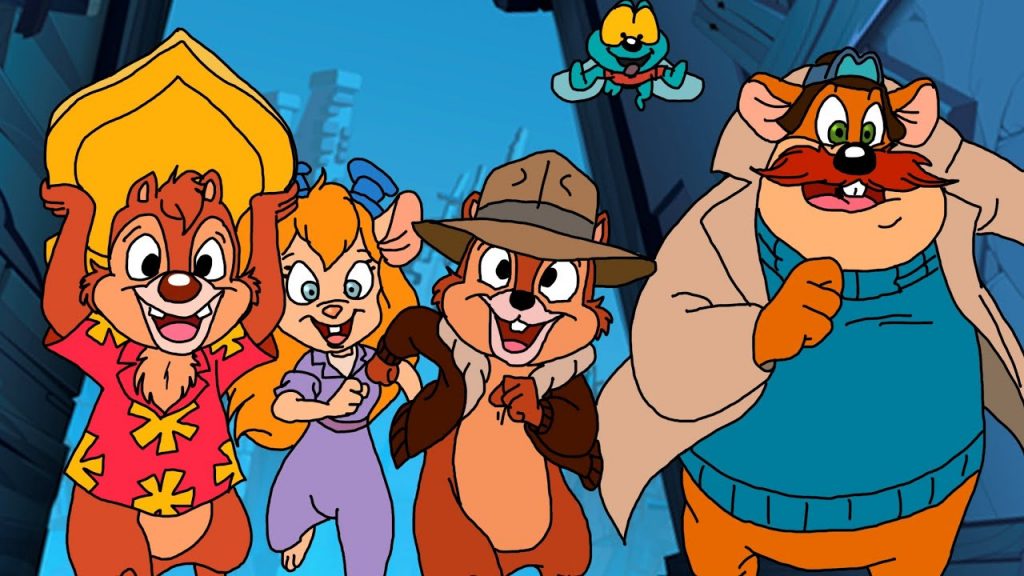 The 1989 reimagining of the conniving pair of animated chipmunks saw them take on the roles of detectives and…rescue rangers, adding original cast for the duo to work their hijinx with.

Producers David Hoberman and Todd Lieberman who worked on The Muppets as well as Beauty and the Beast for Disney are also attached.

It’s currently unknown if Rescue Rangers will find a full theatrical release or will be an exclusive title for Disney+, the company’s soon to be released streaming service.

Any fans of the original show in the Wastelands?

Are you excited for a ‘meta’ take on the franchise or would you have preferred something a bit more traditional?

As a fan of Popstar (and The Lonely Island in general) I actually think that the ‘wow, subversive and edgy!’ take might be handled really well, especially these days where more and more movies are returning to the intensively focus-group targeting formula, it might be nice to see the occasional outlier.

Let us know in the comments below!