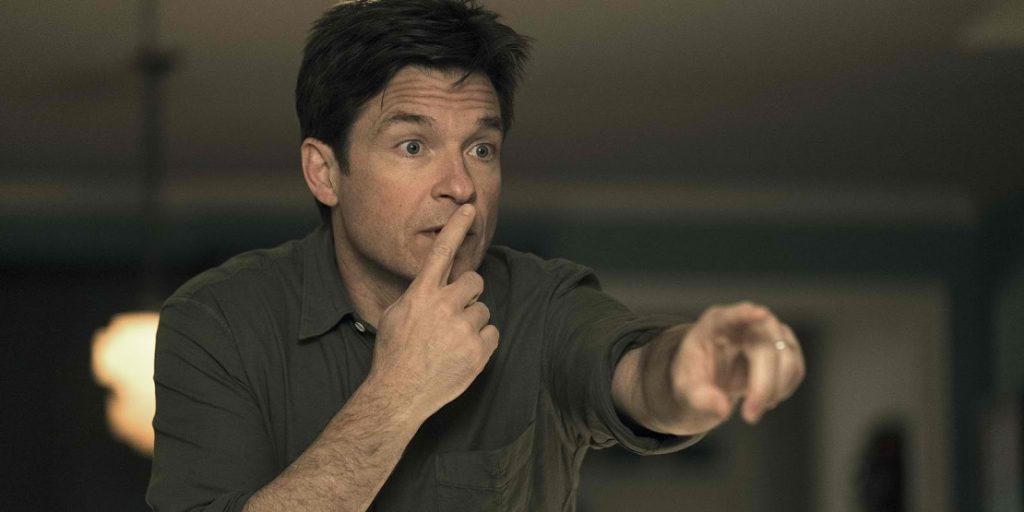 Hot off winning an Emmy for best directing in a drama series for Ozark, Jason Bateman is in early negotiations to direct and star in Clue, Ryan Reynolds’ feature film based on the popular board game.

Reynolds boarded the project in 2018 as part of a three-year first look deal he signed with Fox (now Disney). Reynold’s Maximum Effort banner will develop the film alongside Allspark Pictures, Hasbro’s film division. Rhett Reese and Paul Wernick, who worked with Reynolds on Deadpool, are currently writing a script.

A new adaptation of Clue has been trying to get off the ground since the 2000s with Gore Verbinski once set to direct. Paramount released its version of Clue back in 1985 featuring Tim Curry, Madeline Kahn, Christopher Lloyd, and Michael McKean in starring roles. It didn’t do so hot at the box office, but has since earned its status as a cult classic. It’s a pretty good watch, if I do say so myself.

I’m not familiar with Bateman’s directing work, but one of my recent favorite films, Game Night, has him in the lead role. That film was a mystery-comedy that kept you guessing, so if Bateman can take anything he learned from being on that set and injecting it into his version of Clue, than we could be looking at a winner.

The key to most modern ensembles (think Tag, Jumanji, Fast & Furious, the MCU) is the cast, so Reynolds and Bateman will have to focus on locking down some serious talent to portray this colorful set of characters.

Who would you want to see star alongside Bateman and Reynolds in Clue?