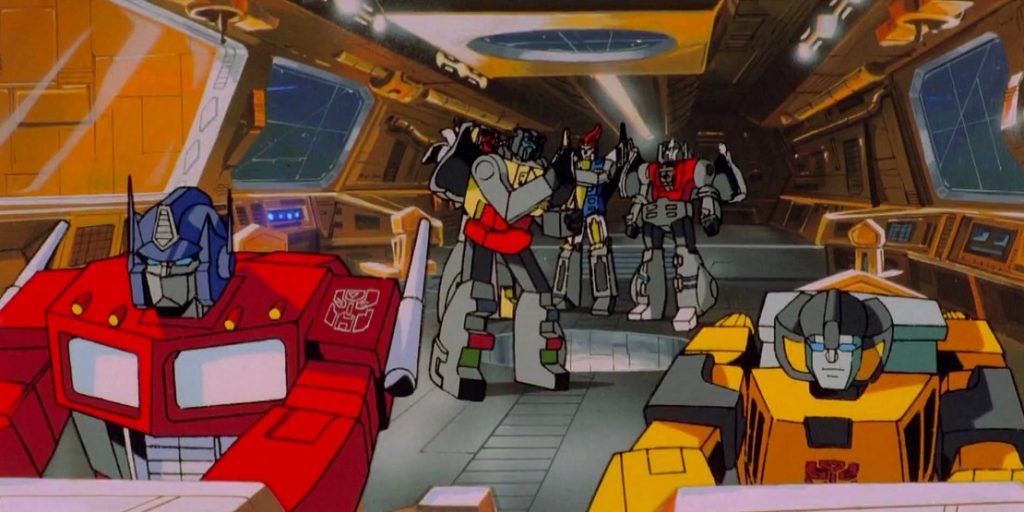 In the last couple of days Paramount has announced two separate Transformers projects.

The first is an animated prequel focusing on Cybertron and the origins of the war between the Autobots and Decepticons. It has been in development since 2015. Josh Cooley (Toy Story 4) has signed on to direct. The film will be separate from the live-action franchise. The current script is being written by Andrew Barrer & Gabriel Ferrari (Ant-Man and the Wasp).

The second is a new live-action film that will hit theaters on June 24, 2022. It’s possible that this film could be one of the two rumored Transformers live-action films in development that we previously reported on. My guess is that it will be Beast Wars, but I’d love for it to be a Bumblebee sequel.

I read an interesting editorial from Forbes writer Scott Mendelson who stated that Paramount is now relying heavily on the IP that brought in box office hits from 2007 to 2014 (G.I. Joe, TMNT, Transformers). I definitely don’t think Transformers films have the same box office impact they once had, and think that it would be wise for the studio to reevaluate how it approaches this IP. Personally, and I’ve said this in the past, I would love for a Transformers/G.I.Joe/TMNT cinematic universe. Retroactively make Bumblebee the first film in the universe and have Snake Eyes  be the next film. A new Transformers film won’t get me in the theater (unless it’s Bumblebee 2), but an epic crossover almost certainly will.

I am slightly interested in what Josh Cooley will bring to the animated film, especially since he’s coming off an Oscar win for Toy Story 4. Hopefully Cooley will bring in some of Pixar’s heart to a film that will be animated stylistically like Spider-Man: Into the Spider-Verse. That’s a combination that will surely grab attention.

What about you, screenagers? Are you burnt out on Transformers? Any hopes for the future of the franchise?