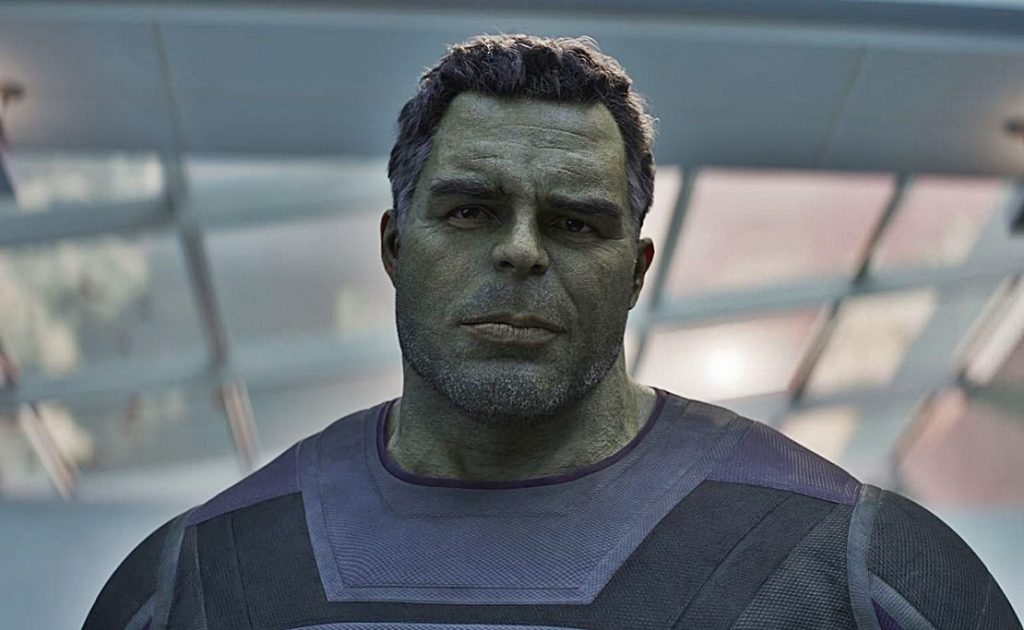 Phase 4 is beginning to taking shape. Two upcoming Disney+ MCU series that are garnering lots of attention are She-Hulk and Loki. And both have recent casting news worth talking about.

For She-Hulk, Mark Ruffalo has confirmed that there have been “preliminary talks” with Marvel about returning as Bruce Banner/Hulk. This was revealed during a C2E2 panel in Chicago, according to ComicBook.com.

In the comics, lawyer Jennifer Susan Walters becomes She-Hulk after receiving a blood transfusion from her cousin, Bruce Banner. Marvel has been pretty faithful when adapting backstories, so I suspect this is how Ruffalo will factor into the plot.

We don’t know if Ruffalo will only appear in a guest capacity or as a series regular. I would suspect the former since Banner is now Smart Hulk and would require a lot of VFX work to bring to life. However, it’s also possible She-Hulk isn’t 100% set after Endgame. Maybe the blood transfusion happens after Infinity War before Banner and the Hulk are merged.

Either way, I’m sort of excited to see Jennifer/She-Hulk battle with rage issues. Now that Smart Hulk has Banner’s mind, we don’t get to see absolute chaos very much. So maybe Banner will also act as a mentor to She-Hulk teaching her how to control her anger.

Production on She-Hulk is slated to start this summer, so we should know shortly if Ruffalo will be involved. That’s also when we should find out who is cast as Jennifer Susan Walters.

Loki is currently filming, but that doesn’t mean casting has finished. In addition to Hiddleston, the cast includes Sophia Di Martino, Gugu Mbatha-Raw, and Owen Wilson. Di Martino is rumored to be playing Lady Loki thanks to set photos.

Geeks Worldwide has noted that Cailey Fleming has been added to Loki‘s IMDbPro page. Fleming currently stars as Judith Grimes on The Walking Dead and was Young Rey in Star Wars: The Force Awakens. Screen Rant noted that she is listed as playing Young Sylvie who could be a reference to Sylvie Lushton, a mortal girl who goes on to become Enchantress.

If the Enchantress truly is set to enter the MCU with Loki, we could be in for some serious mischief.

Do you want Ruffalo to appear in She-Hulk? Thoughts on the Enchantress entering the MCU?