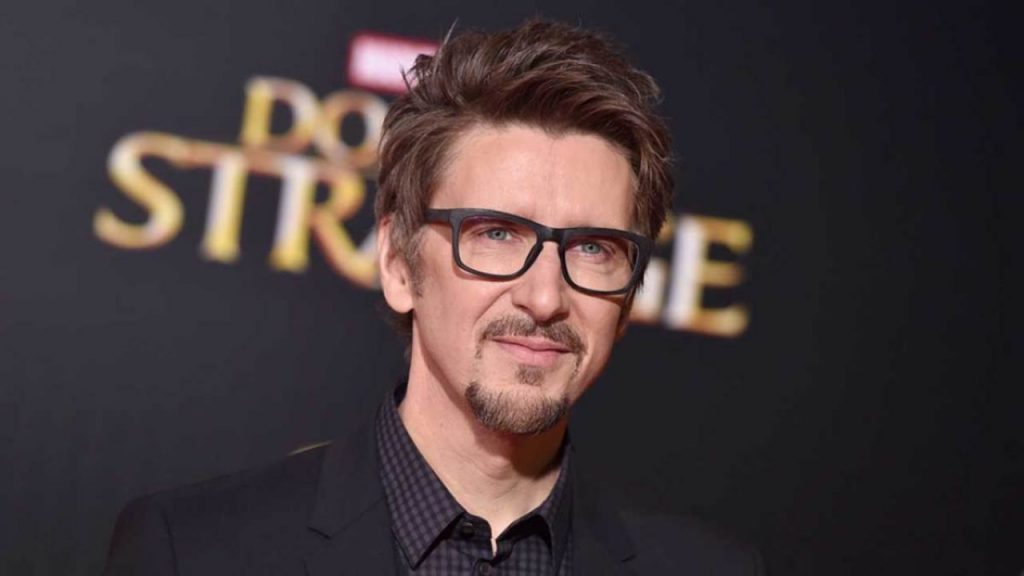 Two months after parting ways with Marvel and the Doctor Strange sequel, Scott Derrickson has found his next project. The director has signed on to rewrite and direct Bermuda, according to Variety. Additionally, Chris Evans is being eyed for the lead role.

In a strange turn of events, Sam Raimi was originally in talks to direct Bermuda. Now, Raimi will do Doctor Strange 2 and Derrickson will direct Bermuda. Funny how Hollywood works, isn’t it?

Derrickson gained recognition with films like The Exorcism of Emily Rose and Sinister. That work attracted the eye of Marvel who gave him the keys to helm Doctor Strange. He was originally set to return for the sequel until our old friend “creative differences” stopped by to visit. The next adventure of Doctor Strange is still set for a 2021 release.

Bermuda has been in development at Skydance since 2013. Ryan Reynolds was rumored to be part of the cast at one point, but that is no longer the case. Plot details are scarce, but Bermuda is described as “an action-adventure set in that famously mysterious patch of the Caribbean where plans and ships have an alarming tendency to go missing.”

The most recent script was penned by Chris McKenna and Erik Sommers (Ant-Man and The Wasp and Jumanji: Welcome to the Jungle). With Derrickson on board, he will rewrite the script with his writing part Robert Cargill.

I’m always down for original action-adventure films, and this one sounds great. I miss the Pirates of the Caribbean adventure epics, and this one sounds like it could fill that void. If Evans does sign on, it will be another step forward in shaping his post-MCU career. After a memorable turn in Knives Out, and a potential role in Little Shop of Horrors, Evans is making sure he steps out of Captain America’s shadow.

Does Bermuda sound like it might interest you? Do you think Derrickson will be able to inject some horror into the script? Let us know in the comments!