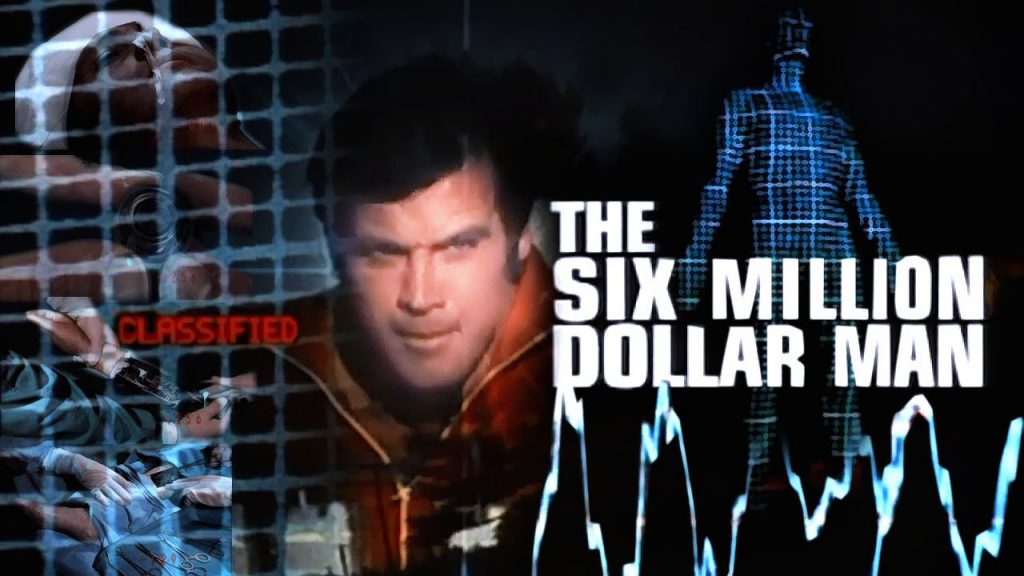 A feature-length reboot of The Six Million Dollar Man TV show has been in development since 1995. That series ran for 5 seasons between 1973 and 1978, and led to the 1976 spinoff The Bionic Woman.

In 2014, Mark Wahlberg became attached to the project as Steve Austin, who in the original series was an astronaut who was given bionic limbs after an accident. After directors coming and leaving the project, and Warner Bros. picking up the project from the Weinstein Company, Travis Knight is now attached to direct.

“We’re pretty close to having a great script that the studio says is a go. We were supposed to get the script on Friday, so I’m hoping by this week coming up, we’ll get a script. Because it’s one of those things; I think it’s like The Fighter. It’s like Uncharted, which now instead of playing Nathan Drake, I’m playing Sully. I think I only got so much more time before I’m going to have to pass the baton to somebody else who’s a little younger.”

At the start of the last decade, Wahlberg was set to play Nathan Drake in a radically different take on Uncharted. That never happened and now Wahlberg is attached to play Sully, Drake’s mentor and father figure. If The Six Billion Dollar Man doesn’t start production soon, Wahlberg may have to leave the role. Of course, he could always end up playing Steve Austin’s boss, director of the OSI, Oscar Goldman.

I’d actually be interested in seeing The Six Billion Dollar Man, so I hope the film does eventually get made. I’m always down for some cyborg-spy shenanigans.

Did you ever watch The Six Million Dollar Man? Do you have any interest in watching the reboot if it ever gets made?