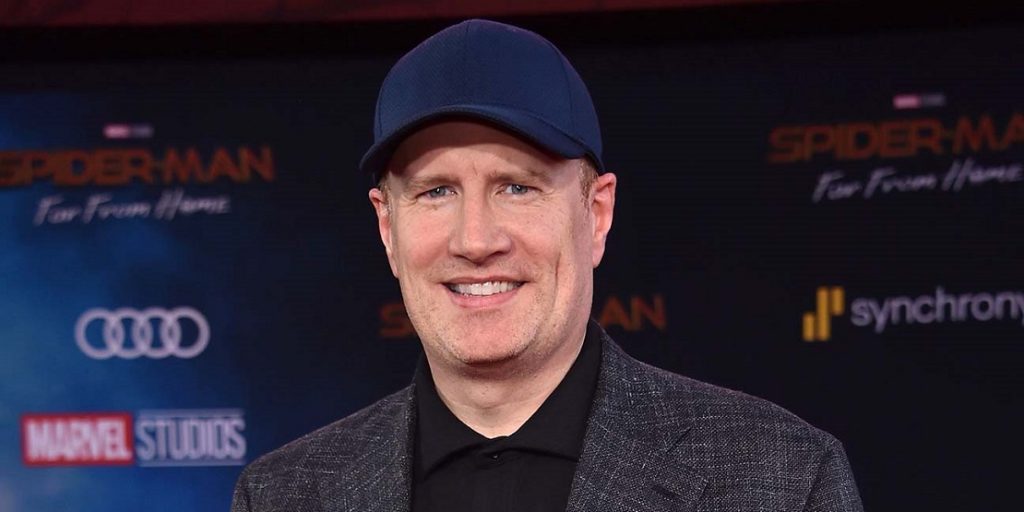 The Hollywood Reporter has learned that Kevin Feige, the head honcho over at Marvel Studios, is going to be developing a Star Wars movie.

“We are excited about the projects Kathy and the Lucasfilm team are working on, not only in terms of Star Wars but also Indiana Jones and reaching into other parts of the company including Children of Blood and Bone with Emma Watts and Fox. With the close of the Skywalker Saga, Kathy is pursuing a new era in Star Wars storytelling, and knowing what a die-hard fan Kevin is, it made sense for these two extraordinary producers to work on a Star Wars film together.”

THR notes that “some see this move as a prelude to a larger role for Feige within Lucasfilm, while others say it merely reflects the Marvel executive’s passion for the franchise.” Of course, it isn’t hard to look at the numbers and see that the Star Wars brand is flailing with the fans and the box office while the Marvel brand continues to grow under Feige’s leadership.

Kathleen Kennedy’s current contract as president of Lucasfilm expires in 2021. Feige has announced a slate of MCU films until the end of 2022, and it’d be strange for him to abandon ship right after he got his hands on the X-Men and Fantastic Four. However, Feige dipping his toes into the waters of Star Wars does explain why Disney wanted Feige to focus on properties under the Mouse House and not help out rival studio Sony with Spider-Man.

Right now, it’s all a bunch of speculation, but it would be foolish to not expect Feige to continue to climb the ranks within the Walt Disney Company. The man knows how to plan.

Lucasfilm has a number of Star Wars related properties in the works, including new films from Rian Johnson and D.B. Weiss and David Benioff, and The Mandalorian, a Rogue One prequel, and Obi-Wan Kenobi series for Disney+. The final film in the Skywalker Saga is slated to hit theaters this December.

Do you think this is the first step in Feige taking over after Kennedy’s contract ends? What sort of Star Wars film do you want to see Feige make?