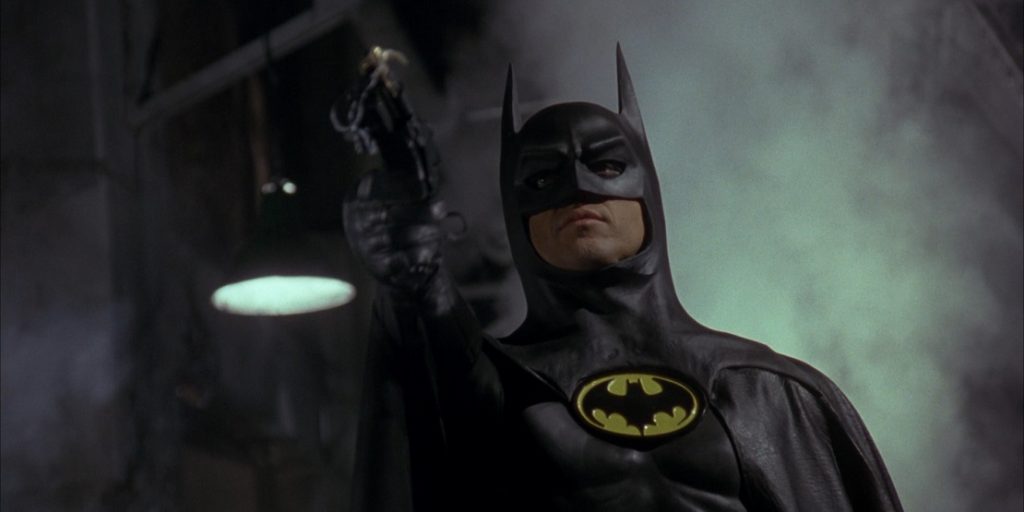 The Wrap is reporting that Michael Keaton is in talks to return as Bruce Wayne/Batman in the upcoming Flash movie.

Recent rumors has Jeffrey Dean Morgan reprising his role as Thomas Wayne for the film, only he would have played Flashpoint Batman. It looks like the speedster flick will expand on the alternative timeline concept by introducing various universes!

This isn’t a new concept. Last year’s annual Arrowverse crossover was Crisis on Infinite Earths and featured Grant Gustin’s Flash meeting Ezra Miller’s. Fans expected that to be the start of something bigger and now it has been confirmed.

It seems that when Barry creates the Flashpoint timeline instead of meeting the Thomas Wayne Batman it will be an entirely different universe “protected by Michael Keaton’s Batman, now 30 years older,” and picking up after the events of Batman Returns.

THR’s Borys Kit speculates that Keaton may sign a multi-film contract and appear in future DCEU movies. Heck, we may finally get a Batman Beyond movie! Who wouldn’t be down for that!

The Flash is eyeing a Q1 2021 production start with director Andy Muschietti at the helm. We’ll keep you posted on this Keaton/Batman news.

Do you want to see Keaton return as Batman in the upcoming Flash movie? Tell us whether you think this is a good idea in the comments!