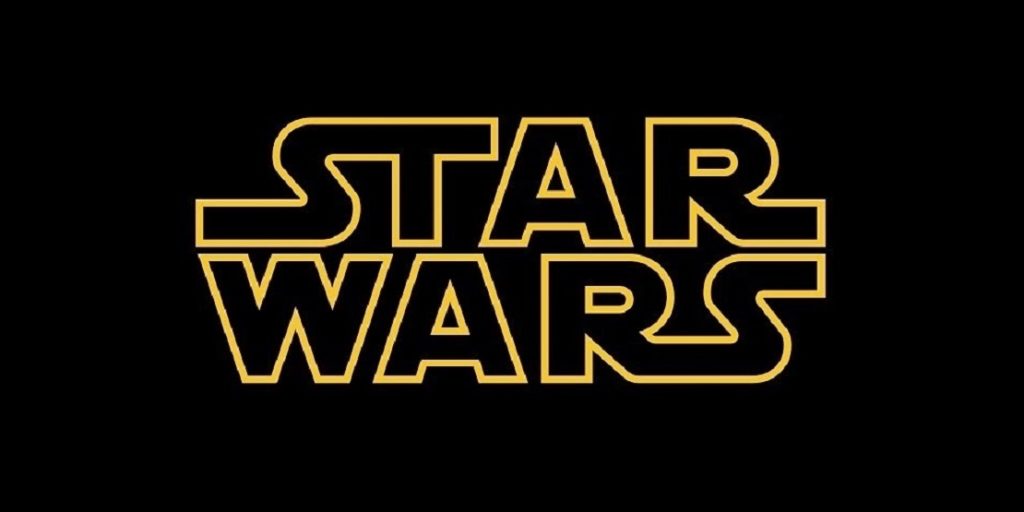 Earlier this year, word came through the galactic grapevine that Taika Waititi might be directing a Star Wars movie. Waititi denied it at the time, but now it’s official.

A Waititi-directed Star Wars movie is officially in the works at Lucasfilm. Waititi will also write the script alongside Krysty Wilson-Cairns (1917). This will be Waititi’s second time journeying to a galaxy far, far away. He previously directed an episode of The Mandlorian in season 1 as well as leading his voice to IG-11.

Lucasfilm also confirmed that Russian Doll co-creator Leslye Headland is creating a new Star Wars TV series for Disney+. Headland will write, executive produce, and serve as showrunner for the series. The series will join The Mandalorian, the Cassian Andor prequel, and the Obi-Wan Kenobi mid-quel at the streaming service.

Release dates for both Waititi’s and Headland’s projects have not yet been announced.

I’m pretty stoked for the Waititi film, and wonder if it might be the same project Kevin Feige is developing. This would continue their relationship from Thor: Ragnarok (one of the best MCU movies), and give Lucasfilm a much-needed dose of good PR.

I haven’ seen Russian Doll, so I can’t comment on Headland’s series, but rumor has it that it will be female-centric. I’m pretty impartial to that bit of news, but it does make me wonder if this isn’t the Doctor Aphra series that was rumored a while back.

Either way, we’ll keep you updated on any other major Star Wars related news in the future.

What are your thoughts on Taika Waitti taking a crack at a Star Wars? Do you think Headland will craft a compelling series that could rival Russian Doll? Tell us in the comments!