Now that Avatar: The Last Airbender is back on Netflix, discussion has been buzzing about the legendary animated series.

One of the beloved elements – heh heh – of Avatar is its portrayal of strong women of varying personalities and backgrounds.

This list will dive into the top 5 women in the series and sort out who is the most badass of them all. Note: this list does not include any characters from Legend of Korra and is based on the characters as they are at the end of the series. It does not take in any comics or other lore into account outside of what is stated and shown in the series. 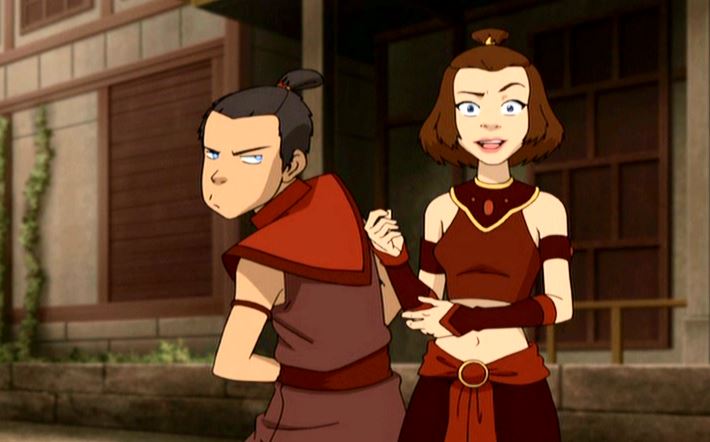 If it weren’t for Ty Lee’s special ability, Suki would easily be the strongest female nonbender shown in the series.

Leading the elite Kyoshi Warriors, Suki is strong and athletic and is a fierce fighter. The best example of her prowess in the show is her one-woman take-down of the warden at Boiling Rock. Suki isn’t afraid to be a girl either, showing a balance uncommon for these kinds of warrior characters. Her use of fans also gives her an extra cool touch. 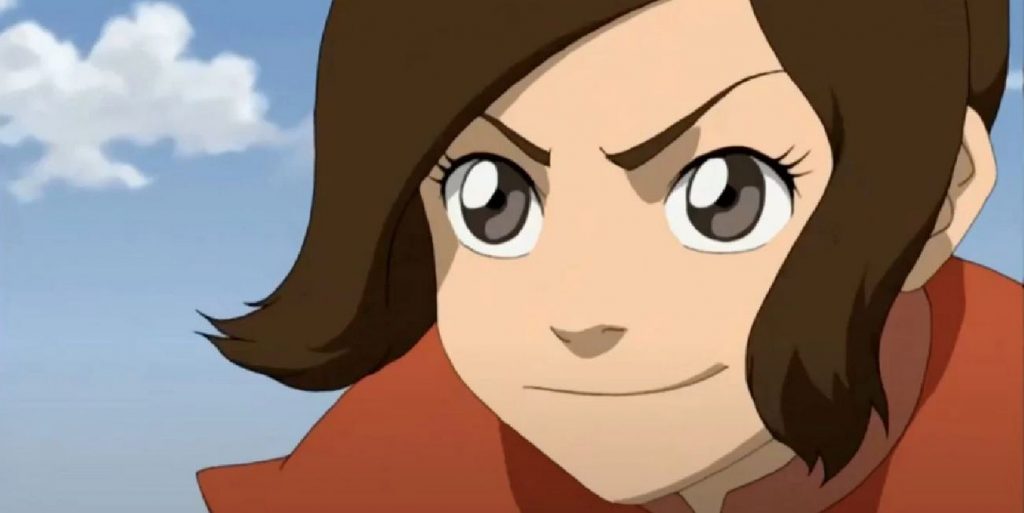 Although she is not as fierce as Suki, this acrobatic nonbender gets the edge due to her killer party trick: chi blocking.

In addition to her elusiveness as an acrobat, Ty Lee packs a serious punch that can disable benders and nonbenders alike. She needs the element of surprise, but when she gets it, she can level the playing field against any bender. She has taken down Katara twice, Sokka once and even Azula during the course of the series.

Many people consider Toph to be the ultimate badass woman of the show, and they have good reason to believe so. The separation between the top three women of Avatar is razor thin and could be argued endlessly.

Toph is probably the toughest of the list, laying claim to an undefeated record in the underground fighting ring and singlehandedly taking on all seven of the opponents in one fight, and making it look easy. She also manages many other amazing earthbending feats including taking on numerous Dai Li agents simultaneously, sandbending and most famously inventing metalbending. She also learned from the original masters, the badger moles, and uses seismic sense to see things around her and time her attacks. Her accomplishments as a blind character only make her stronger. 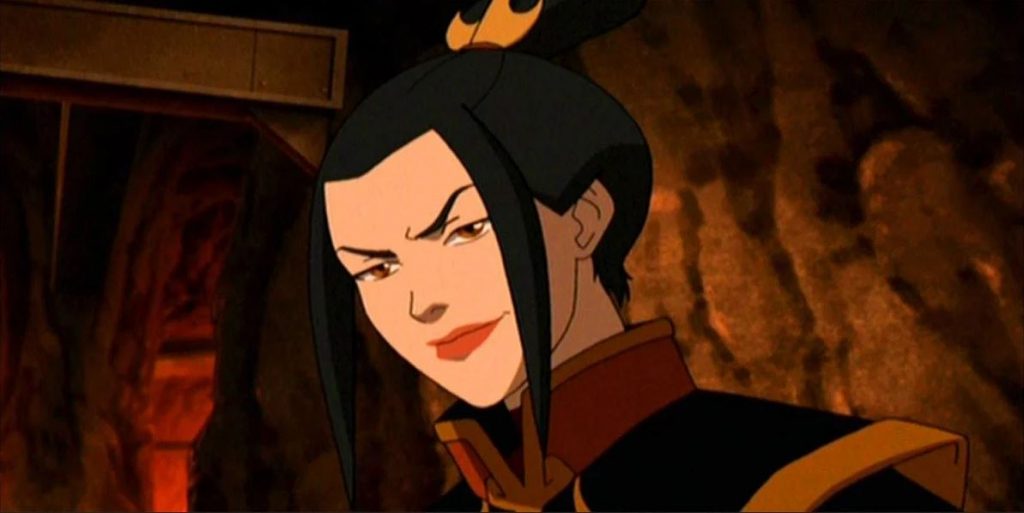 Although Azula is finally taken down after slipping mentally and emotionally, there is little doubt that peak Azula is one of the most badass women in the show.

Azula is relentless and calculated, always staying one step ahead of her opponents. She is intense, unable to even flirt because of her ambitions. She is as precise a fighter as anybody in the show and shows no mercy. She is one of only two known lightning benders in the world at the time and has rare blue flames, which some postulate is due to her perfection in the form. She is also the only firebender other than Ozai and Jeong Jeong to show the ability for powered flight (although Azula can only do this for a short time and distance).

But her attitude and killer put-downs really cement her as the No. 2 badass of the show. Azula is shown to be capable of lying with zero physical changes unlike most people and successfully takes over Ba Sing Se by turning the Dai Li in her favor through her sheer presence. Azula is truly the scariest badass of the series. 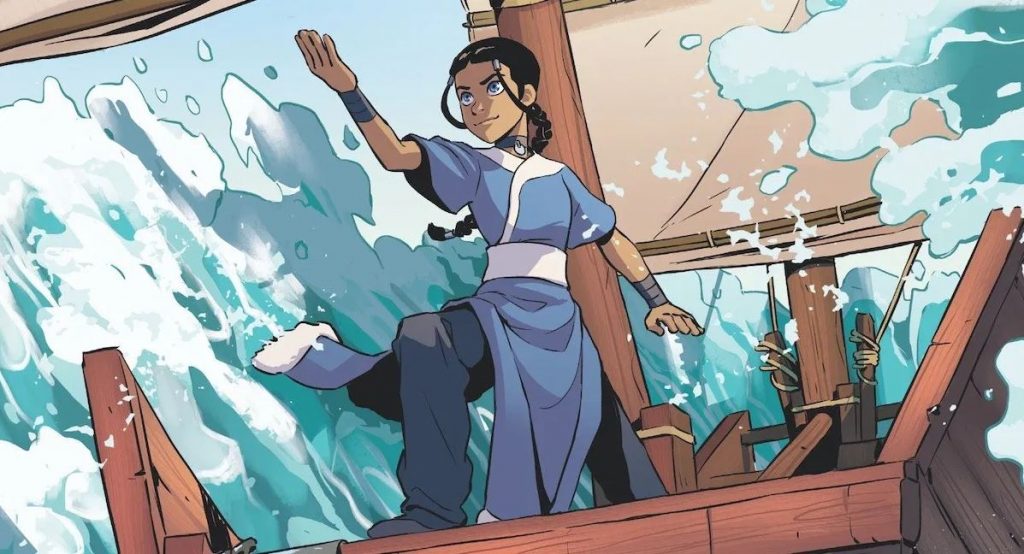 Katara started us on this journey with the first glimpse of her potential power as she argues with her brother, Sokka, splitting a large iceberg and leading to the discovery of Aang, frozen in time.

At the beginning of the series, Katara has no training and is far from a prodigy waterbender. But throughout the course of the show, thanks to her dedication and determinated training, she develops into one of the strongest benders on the screen.

It may be disputable putting Katara at No. 1, but consider she defeated Azula with a creative technique never seen before and had prior bested Azula in the crystal catacombs of Ba Sing Se before Zuko came to his sister’s aid. She may also be the most versatile bender on the show, learning how to pull water from unexpected sources including trees and her own sweat. The most powerful and sinister move in her arsenal is, of course, bloodbending. And although she decides to use it only sparingly, it is a last resort option that gives her the upper hand on any fight during the full moon. She also stopped a large radius of rain midair and turned it into flying ice daggers. Her inner rage is only matched by the strength of her compassion.

You also can’t overlook her healing abilities that make her all-around the most badass woman to grace the screen.

Agree with my top 5? Who do you think deserved a spot on the list? And will you be rewatching Avatar: The Last Airbender again now that it’s on Netflix?