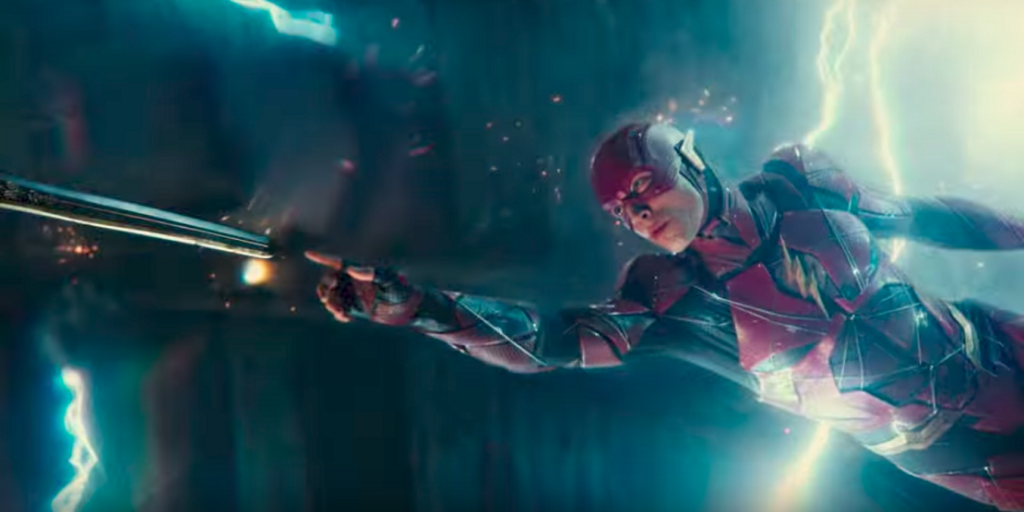 Warner Bros. was busy yesterday locking down release dates for a handful of its upcoming films.

Most notably the untitled fourth Matrix film will not hit theaters May 21, 2021. This means it will be opening against John Wick: Chapter 4. It’s Keanu Reeves vs. Keanu Reeves for box office glory! (Until Lionsgate flinches and moves the film to a different weekend.)

Meanwhile, The Flash finally has a new release date! The film will hit theaters July 1, 2022. It was originally set to come out back in 2018 before being continually delayed. Andy Muschietti is still on board to direct.

Additionally, Mortal Kombat will now open six weeks earlier on January 15, 2021, and an untitled project about political activist Fred Hampton will hit theaters August 21, 2020. Unfortunately, the live-action adaptation of Akira has been indefinitely delayed. It was put on hold after Taika Waititi signed on for Thor: Love and Thunder.

Are you excited that The Flash finally has a release date it could make? Would you rather go see John Wick: Chapter 4 or The Matrix 4 opening weekend?