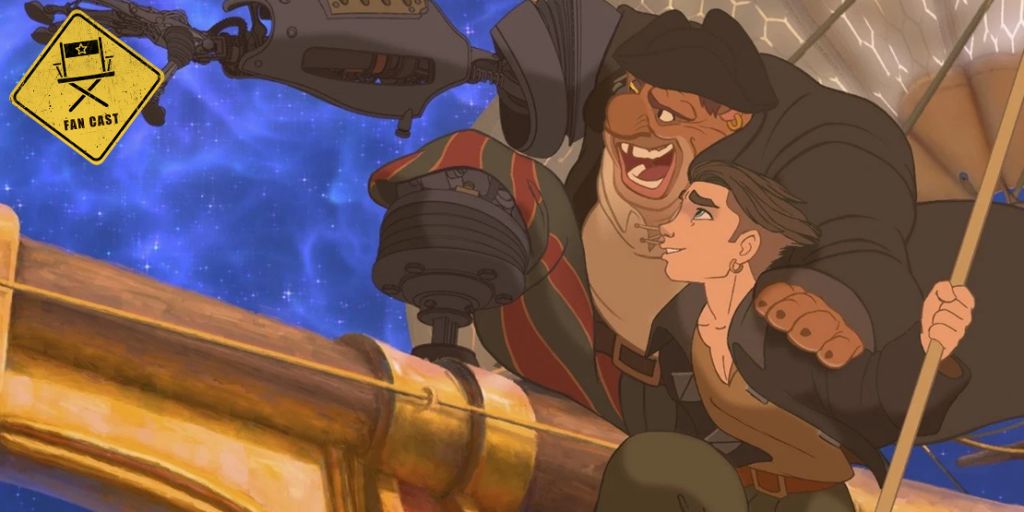 We previously tackled Tarzan, The Hunchback of Notre Dame, and Tangled. Lastly, we take a stab at the 2002 film Treasure Planet. 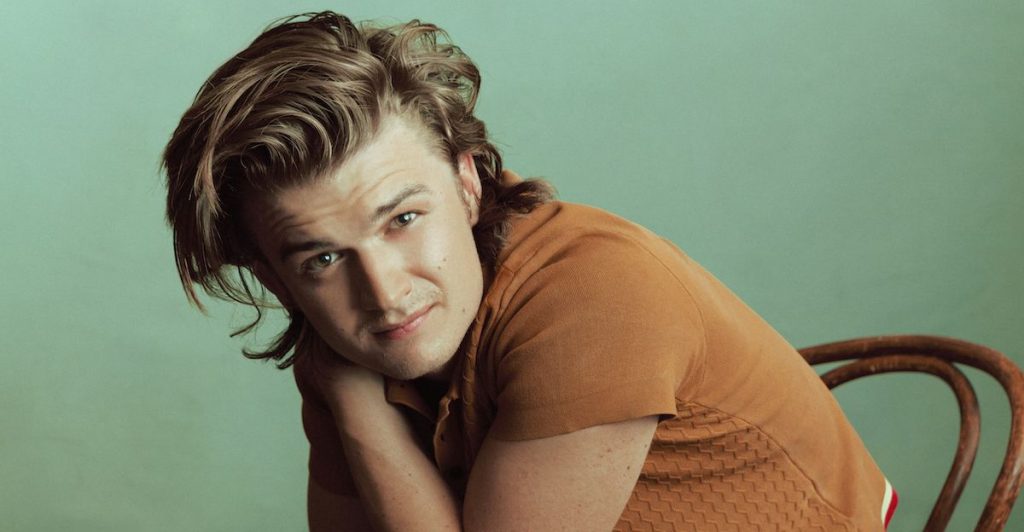 What you might have seen him in: Stranger Things, Slice, Molly’s Game

Why he’d be perfect for the role: Truth be told, I’ve only ever seen Kerry in Strangers Things and honestly, I wasn’t even that hot on him in the first season. He was fine but he was among the weaker elements of that season. But after his role was expanded in seasons 2 and 3, he quickly became my favorite character of the show. Keery has the ability to be a bit douche-y without ever being unlikable, aloof without feeling like a moron and can even suddenly turn into a badass without it feeling forced. His career needs that breakout hit for him to move out from under the shadow of that show and this would be it.

What you might have seen him in: Lake Placid, Harry Potter and the Order of the Phoenix

Why he’d be perfect for the role: The fact that Gleeson has never played John Silver, is utterly baffling. It’s one of those castings that sits alongside John Hurt as Ebenezer Scrooge and Mads Mikkelsen as Dracula that makes you go “how has that never happened?” A man of many layers, John Silver is a complicated cat. He’s a mutinous pirate who has no qualms about killing but he’s also loyal to Jim and truly doesn’t want to see him get hurt. Gleeson can easily bring the menace but can also be as lovable as a teddy bear. 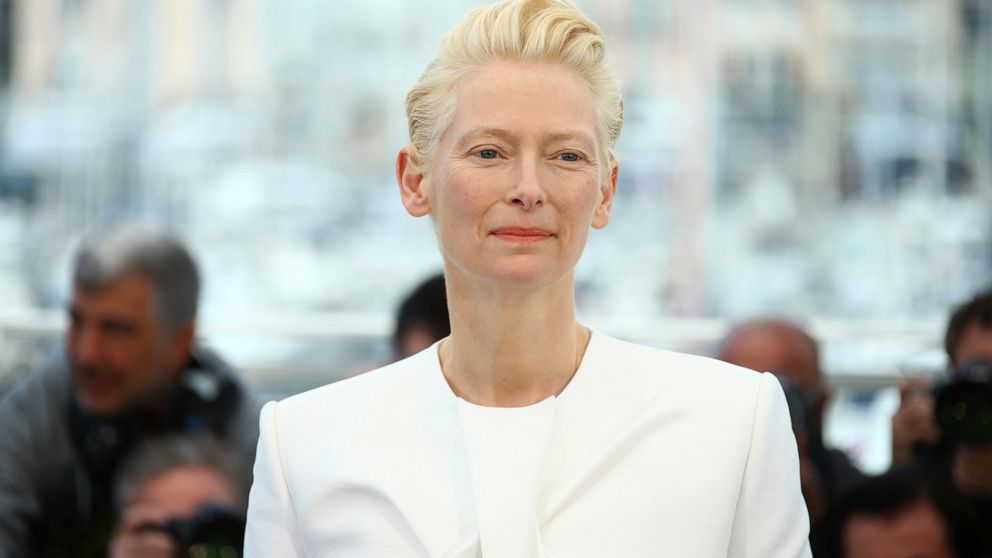 What you might have seen her in: I am Love, Michael Clayton, Only Lovers Left Alive

Why she’d be perfect for the role: I personally feel as though Captain Amelia is always left out of the conversation of the great Disney heroines. Everyone always focuses on Mulan or Moana and while they’re both great, Amelia is every bit as courageous and brave as they are, but she, unlike them, doesn’t need a cute lil animal to make her more likable. She’s a no nonsense hard ass that doesn’t take no shit. Swinton can do this role in her sleep. 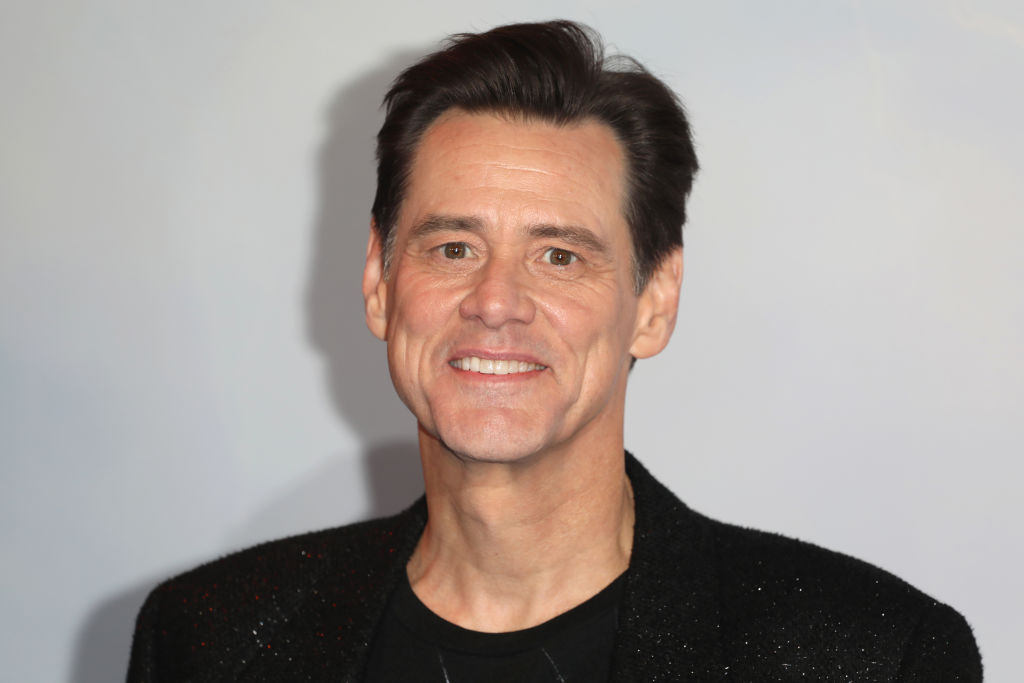 What you might have seen him in: Ace Ventura, The Mask, Dumb and Dumber

Why he’d be perfect for the role: I mentioned earlier that Gleeson never playing John Silver is a fact that will never not befuddle me but Carrey never showing up in a Disney film is almost equally as unbelievable. He had to back out of Meet the Robinsons due his obligation to The Number 23 (the Bowler Hat guy was written specifically for him) but that’s the only time they’ve ever approached him, which is wild to me. He was the single biggest movie star of the 90s, with a comedic persona as big as Robin Williams, yet they never pursued him for anything. This the perfect time to get him now that he’s having a bit of a career resurgence. 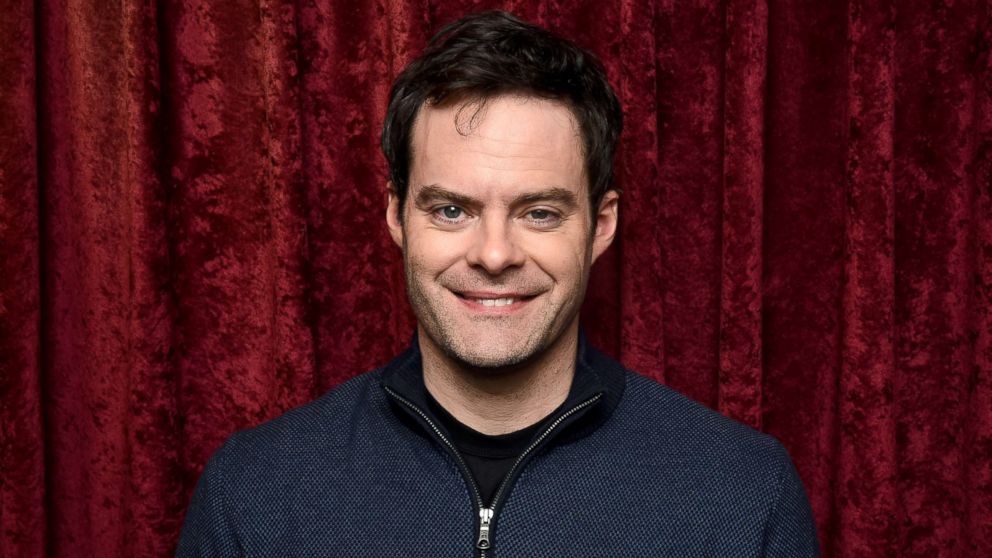 What you might have seen him in: Saturday Night Live, Barry, IT: Chapter 2

Why he’d be perfect for the role: Within the last couple of years, Hader (along with Alan Tudyk) has become a bit of a lucky charm for the studio. He’s been a bit character in multiple films for them but now that he’s got a bit more clout, I think it’s time to give him something a bit more meatier. Doppler isn’t the juiciest role in the world but if it’s structured right, he could be provide the film with half of its jokes till Carrey shows up and takes the rest of them. 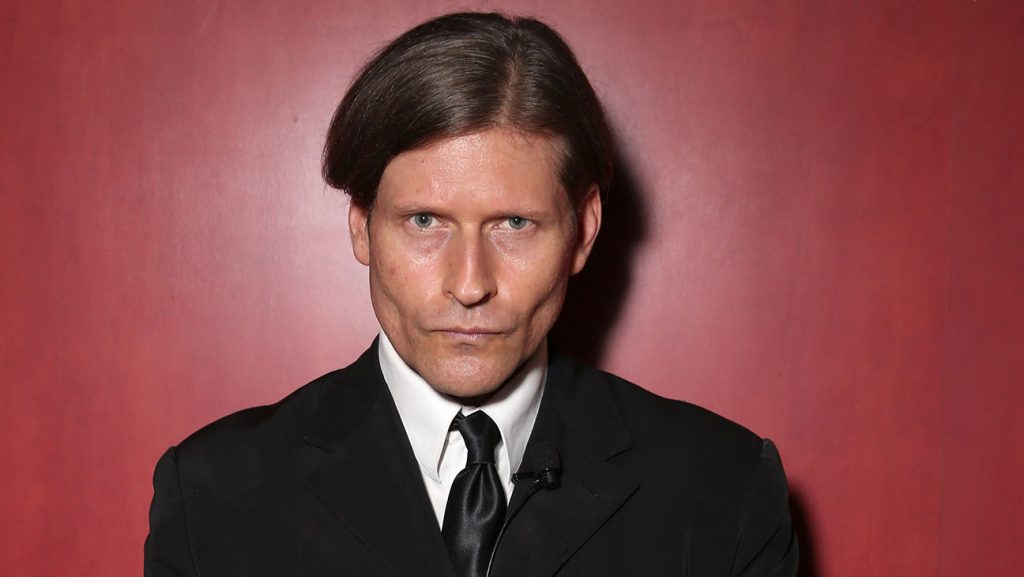 What you might have seen him in: Charlie’s Angels, Willard, Back to the Future

Why he’d be perfect for the role: Michael Wincott (the original voice of Scroop) was born to voice villains. I mean, he has the look of a villain too — look no further than his performance in literally everything he’s done — but the man’s voice is perfectly suited for voice over work. So picking someone who could somehow out menace the insidious raspiness of a Wincott is damn near impossible but if anyone could do it, it’s Glover. Glover doesn’t necessarily sound menacing, but his mere presence is enough to make everyone in the room uneasy. There’s an unpredictably about him that I think would really suit a shifty pirate.

These are the actors I would cast if I was making a live-action Treasure Planet for Disney. Who would you FanCast?