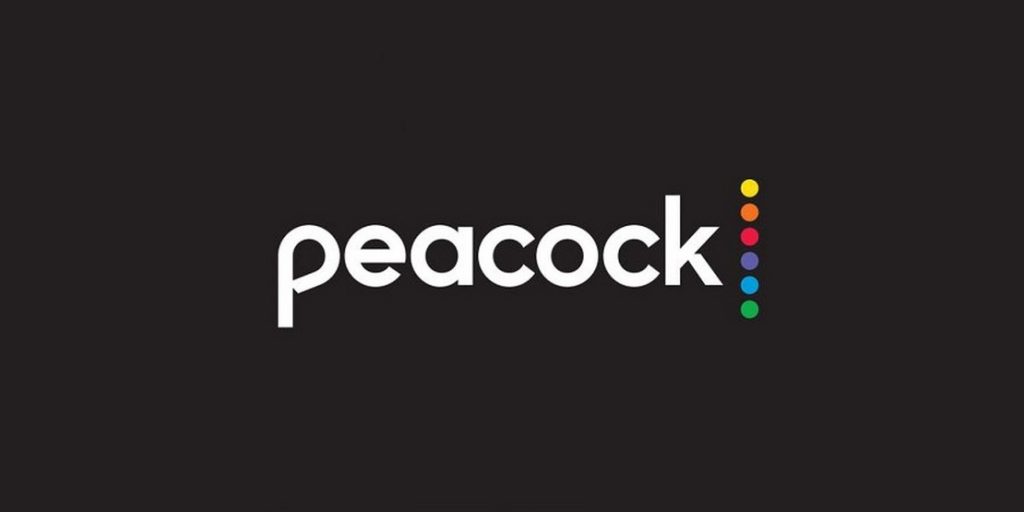 The so-called “Streaming Wars” are finally heating up. After the launch of Disney+ last November, NBCUniversal will be the next one out of the gate. They recently released a ton of new information about their service Peacock. So here is everything you need to know about the Peacock streaming service.

NBC Universal announced that Peacock will be available in three tiers:

It has been stated in the past that Peacock will launch with 15,000 hours worth of content available to stream.

Additionally, new episodes of NBC shows like This is Us will be viewable the day after they air. Subscribers of Peacock Premium will also gain early access to new episodes of The Tonight Show Starring Jimmy Fallon and Late Night with Seth Meyers about three and a half hours before their traditional broadcast slots.

As for movies, you can expect to find popular franchises like Fast & Furious, Jason Bourne, Jurassic Park, Shrek, and Despicable Me, as well as classics like Field of Dreams, The Big Lebowski, and  E.T. the Extra-Terrestrial.

If you’re looking for that sweet original programming, you’ll have to shell out the dollars, because NBCUniversal isn’t giving it away for free. Confirmed original programming in the works includes MacGruber, Battlestar Galactica, Saved By the Bell, Punky Brewster, and a Real Housewives spin-off. It will also stream the third season of A.P. Bio if you liked that show.

Oh, it will also air sports (no clue what kind). I think Peacock might be the first streaming service to provide that in the same package with movies and TV, and not separate.

Comparing It With the Rivals

Peacock Premium will cost $9.99/month for 15,000 hours worth of stuff. Here’s how it compares to the rivals:

At the moment, Peacock is probably only beating AppleTV+ in terms of value for your dollar. However, I think it will be a fierce competitor against Disney+ (until both build up their original programming slates).

The 2020s will be the decade of nostalgia for the 1990s, and NBC ruled that era with its Must See TV lineup. With Frasier, Cheers, Will & Grace, and more current comedy classics like The Office and 30 Rock, Peacock should have no trouble securing a steady subscriber base. It’s unfortunate that arguably NBC’s two biggest ’90s hits (Friends and Seinfeld) will be at different services.

Peacock will launch April 15, 2020 for Comcast X1 and Flex customers. Us regular folk will then have to wait until July 15, 2020 to access it. There have been no details yet on Peacock’s international rollout.

Gone are the days when Netflix was the home of everything. Honestly, Netflix needs to continue churning out original content, because HBO Max, Peacock, and Disney+ are going to give them a run for its money.

2020 will be the year the streaming wars officially start, but 2021 will decide who is going to win them.

Will you be subscribing to Peacock? Will you ever cancel your Netflix subscription?