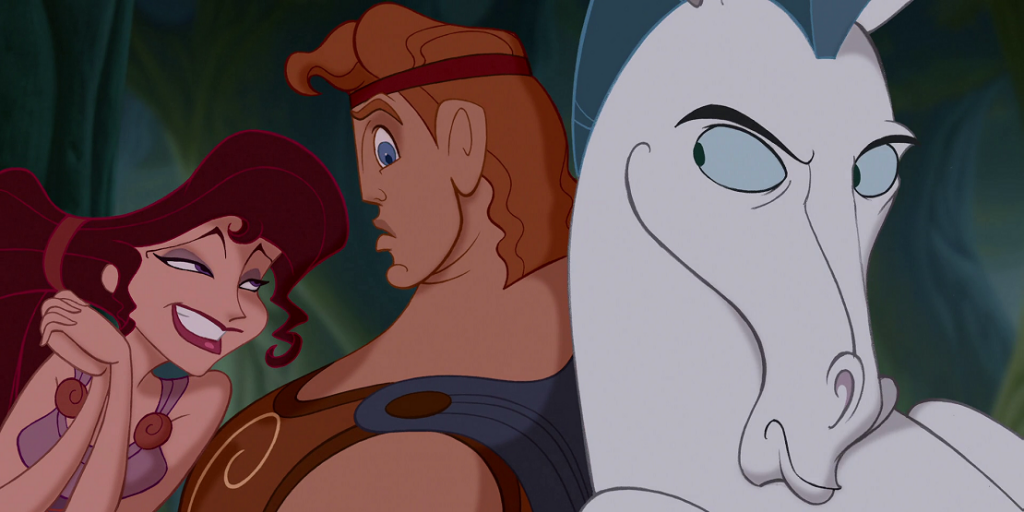 Last week we learned that Disney was developing a live-action remake of its 1997 animated musical Hercules. While we still wait to see who they end up casting in the titular role, the Russo Brothers (who are set to produce) have talked about their vision for the upcoming film.

One of the common complaints with Disney’s recent outpouring of live-action remakes is that they don’t do enough to separate themselves from their animated counterparts. On one end you have The Lion King which was a blatant shot-for-shot remake while on the other end you have Pete’s Dragon which tells a whole new story with the characters. There are those that rest in the middle like Aladdin and Beauty and the Beast (telling the same story while adding something new), but for the most part Disney is looking to make a quick buck.

And I have nothing against that. Disney is a studio, and studios only survive if they make money. However, it would be nice to see studios work for their money again instead of trying to rehash old franchises. Thankfully, it looks like the Russos are not interested in doing a “literal translation” of the 1997 film. Speaking with Collider, Anthony Russo told the outlet:

“Well, I think you always have to bring something new to the table because from our perspective as storytellers, it’s not compelling for us to do a literal translation. We’ve already done that with our Marvel films. We don’t do literal translations of the comics because we feel like if you want that story you can go read that story. We’re going to give you a different story. I think we’ll do something that’s in the vein of the original and inspired by it, but we also bring some new elements to the table.”

Thank you, Marvel! This is the right approach to take when remaking a property. Unless the original film sucked, it will be darn near impossible to create a better film. So taking the general gist and wrapping a new narrative around it seems like the smart thing to do.

One way to instantly differentiate the remake would be to not make it a musical. And, according to Anthony Russo, that is on the table:

“We can’t say one way or the other. [But] music will certainly be a part of it. Both us and our kids are Hercules fanatics. And we had heard that Disney was interested in revisiting it and we’re in love with the original. And we made a case as to why we felt we would be right to produce that film and here we are.”

The Russos could end up taking a similar approach Mulan took which is using instrumental versions of the original songs, but not actually having anyone sing. No songs from Hercules immediately pop into my head (I think there is one about turning a Zero into a Hero though), so cutting the musical side of the film probably wouldn’t be a bad idea.

I’m looking forward to following this project as it develops. Stay tuned for more.

Do you want Hercules to be a musical? Would you care if they cut out the songs?