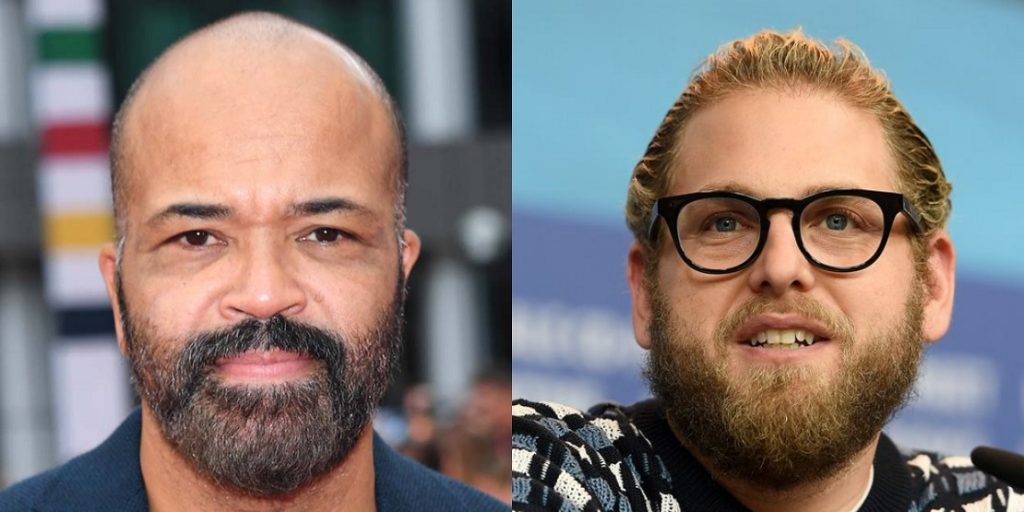 The casting process for Matt Reeves’ The Batman looks to be heating up as two major Hollywood actors are in talks for a couple of notable characters.

The Hollywood Reporter says Jeffrey Wright (Westworld) is in talks to play Commissioner Gordon, while Deadline reports that Jonah Hill (The Wolf of Wall Street) is up for an unspecified villain role rumored to be the Riddler (over fan pick the Penguin).

Neither deal has been confirmed yet, but this would be a huge nab for both Wright and Hill, so I can see them finalizing shortly. Mahershala Ali was in talks to play Gordon before he signed on as the MCU Blade.

I’m digging the idea of Wright as Commissioner Gordon, even if it means we never get to see J. K. Simmons’ perfect portrayal of the character again. I was all ready for The Batman to be a DC Extended Universe prequel bringing back Simmons and Jeremy Irons as Alfred. It’s a shame DC Films can’t master its de-aging/CGI technology, because I would have loved an origin story for Batfleck.

I have no comment for Jonah Hill’s potential casting. I view it the same way I viewed everyone wanting Josh Gad for the Penguin. I can’t see it working, but I’m happy to be proven wrong.

Robert Pattinson is taking over as the next caped crusader in The Batman, and rumor has it the film could be based on The Long Halloween, a popular comic story arc. We’ll keep you updated as more becomes available.

Would you like to see Jeffrey Wright as Commissioner Gordon? Did anyone have Jonah Hill as their pick for the Riddler in the Batman Villains FanCast?