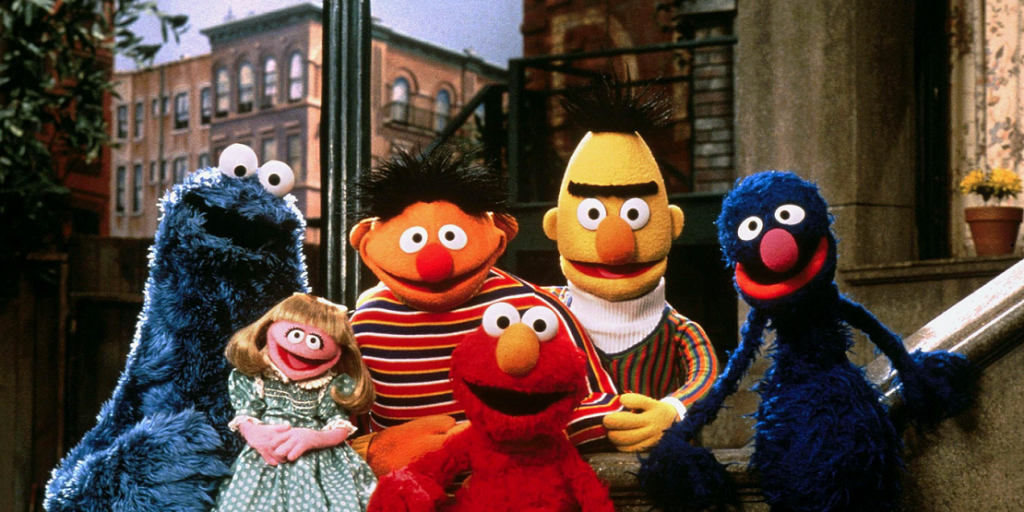 “Can you tell me how to get, how to get to Sesame Street?”

Well kid, it’ll take you a streaming subscription now. Sesame Street is set to move to HBO Max for the next five seasons, where at least four new spin-offs will also be developed.

HBO Max and Sesame Workshop, the nonprofit media and educational organization behind the long-running children’s program Sesame Street, announced the new deal that will begin just in time for Sesame Street’s 50th anniversary.

Beginning with season 51, new episodes will premiere on HBO Max, launching spring 2020, before making their way to air for free on PBS KIDS a few months later. Each season will comprise of 35 episodes.

As well, Esme & Roy, an animated series from Sesame Workshop, will return for its new season on the streaming service.

All of this will be available under the Sesame Street hub on HBO Max, that will also include new and old episodes and segments from the show’s 50-year history. Here’s a tease of what you will find there:

It’s an exciting time to be a child who loves Sesame Street and has parents who love subscribing to every streaming service! 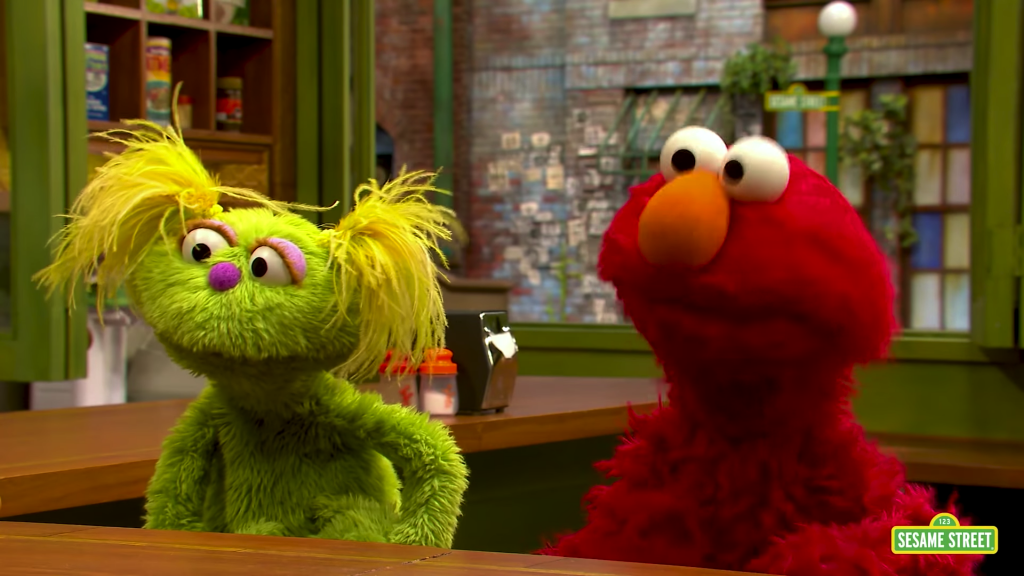 In other muppet monster news, Sesame Street is set to reveal that its muppet Karli, introduced earlier this year, was placed in foster care because her mother had a “grown-up problem”, or an opioid addiction.

BBC reports that about 5.7 million children in the United States under the age of 11 live with a parent who suffers from substance addiction. According to the US Centre for Disease Control and Prevention, 399,000 deaths between 1999 and 2017 were linked to opioids.

“Addiction is often seen as a ‘grown up’ issue, but it impacts children in ways that aren’t always visible. Having a parent battling addiction can be one of the most isolating and stressful situations young children and their families face.”

Sesame Street has never been one to shy away from serious issues. Over the last few years, they have introduced muppets that are homeless, autistic, bullied, or have parents in prison. Sesame Street is the one program that should strive to be as diverse and inclusive as possible, and so far they’re doing a damn fine job accomplishing that.

What are your thoughts on Sesame Street moving to a streaming service? What’s your favorite memory involving Big Bird, Grover, Bert & Ernie, and the rest of the monsters?