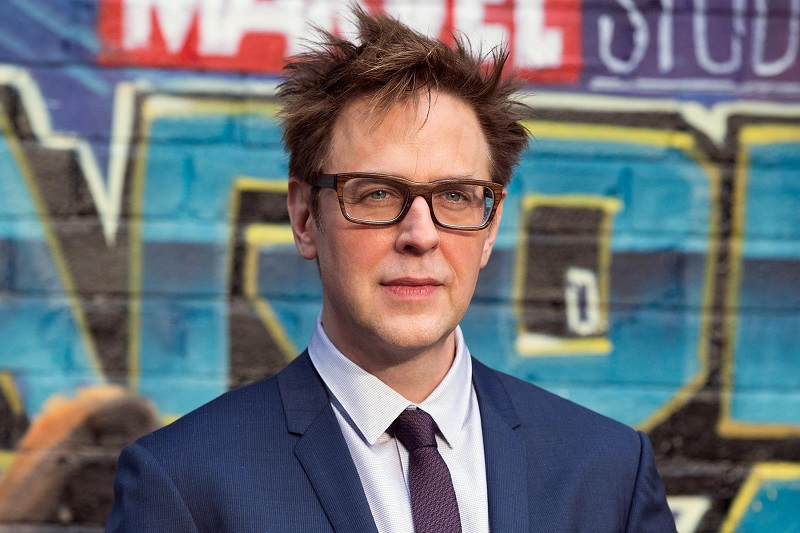 Remember when James Gunn was fired from Guardians of the Galaxy Vol. 3 and ended up in talks with Warner Bros. to direct a DC Comics movie?

Of course you do. He ended up signing on for a loose continuation of David Ayer’s 2016 film Suicide Squad. The sequel The Suicide Squad will arrive next year, but we’ve known for a while that Gunn was essentially offered “any DC film” he wanted to do.

During a recent conversation with fans on Instagram, Gunn said:

“As has been reported many times, DC offered me whatever film I wanted to do, including some sort of Superman movie (not specifically Man of Steel 2 as I’ve seen reported). I chose The Suicide Squad because it’s one of my favorite properties in the world. It’s the story I wanted to tell more than any other.”

The most interesting part of Gunn’s answer is “some sort of Superman movie.” This implies that he could have directed a standalone non-DCEU Superman film in the vein of Joker. Now that’s extremely intriguing.

I would love to see James Gunn’s take on Superman that wasn’t connected to any shared universe. Who would he cast? What would the story look like? Would it have a tinge of horror? These are all questions that unfortunately will go unanswered.

However, we do have The Suicide Squad and Guardians of the Galaxy Vol. 3 to look forward to over the next decade. So that’s a fine consolation prize.

Would you have liked to have seen Gunn direct a Superman movie not tied to any previous mythology or series?