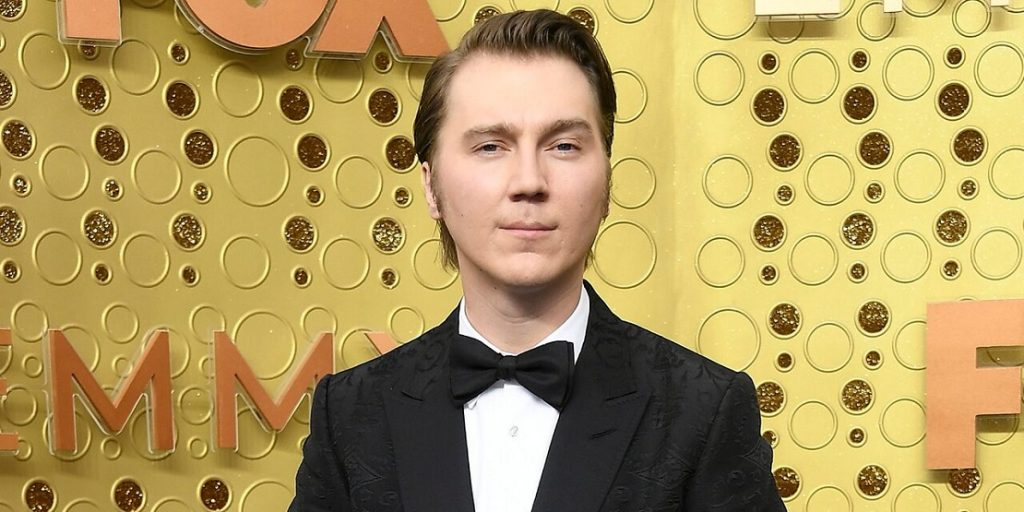 Not even a day after Jonah Hill exited The Batman, Matt Reeves has found his replacement.

According to The Hollywood Reporter, Paul Dano has signed on as the classic villain the Riddler.

Dano’s version of the character will be named Edward Nashton, a departure from the source material name Edward Nygma (a play on enigma). This will be the fifth live-action portrayal of the character after Frank Gorshin and John Astin in the 1960s TV series, Jim Carrey in 1995’s Batman Forever, and Cory Michael Smith on the Gotham TV show.

Speaking about Pattinson, the actor opened up to the New York Times about taking over the mantle of Bruce Wayne/Batman and offered the following insights:

“Batman’s not a hero. He’s a complicated character. I don’t think I could ever play a real hero — there’s always got to be something a little bit wrong. I think it’s because one of my eyes is smaller than the other one.”

“I love the director, Matt Reeves, and it’s a dope character. His morality is a little bit off. He’s not the golden boy, unlike almost every other comic-book character. There is a simplicity to his worldview, but where it sits is strange, which allows you to have more scope with the character.”

I like what Pattinson is laying down, especially since it strikes me as tonally similar to what Affleck brought to his caped crusader.

I was 100% on board with The Batman back when it was still going to be an Affleck-Batman solo film. I was still game when it became a prequel starring Pattinson (I had no issue with him taking on the role), but became less ecstatic when it became clear this was going to be separate from the DC Extended Universe.

I mean, I am absolutely stoked to see Wright’s take on Commissioner Gordon, but we only got to see minutes of J. K. Simmons as a comic accurate Gordon. I wanted more!

I’m not a fan of Reeves changing the Riddler’s real name, but whatever, that’s a small grievance. I patiently await further casting on this film. With the Riddler and Catwoman cast, who do you want to see as the Penguin?

Are you a Paul Dano fan? What’s your favorite work with him in it?