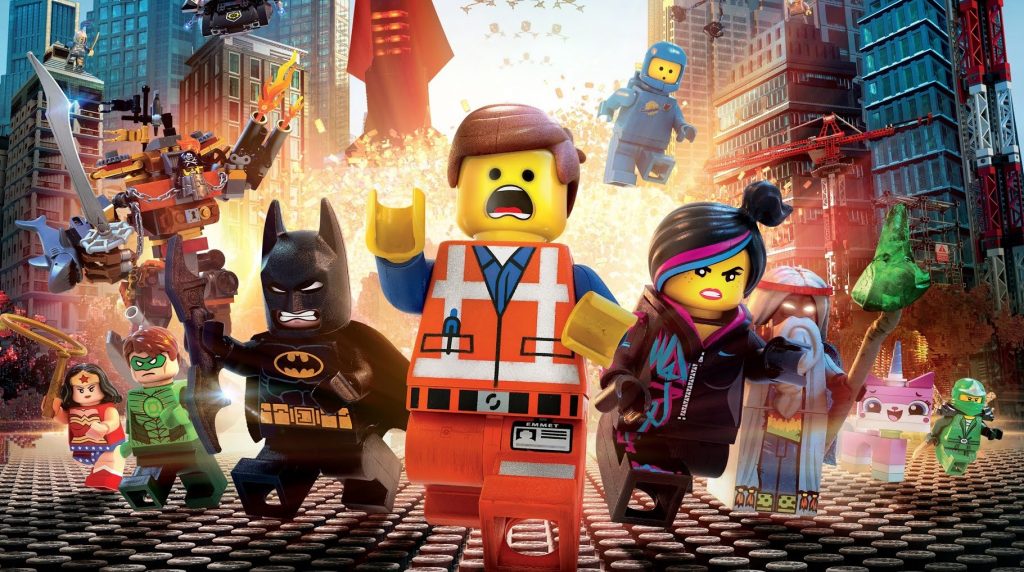 The bricks have exchanged hands.

Universal and LEGO have signed a five-year exclusive deal to develop, produce, and distribute films based on the popular building block toy for all ages.

Jill Wilfert, Head of Entertainment of the LEGO Group, had this to say on the new deal:

“Universal’s commitment to unique storytelling from diverse voices makes the Studio the perfect partner as the LEGO Group enters this new phase of filmmaking. Donna [Langley, Chairman, Universal Filmed Entertainment Group] and the entire Universal team bring a sense of wonder and imagination we share, and we can’t wait to execute on our shared vision.”

“The LEGO System in Play gives people the ability to build worlds and create stories that they carry throughout every phase of their lives. To partner with such an iconic brand that remains relevant and is constantly evolving allows for creativity in storytelling. We’re thrilled to start building out the next chapter of LEGO movies together with Jill and the LEGO team as they continue to inspire curiosity and innovation.”

It will be interesting to see what films come out of this new partnership. I imagine LEGO owns the rights to original characters like Emmett and Lucy, so The Lego Movie 3 shouldn’t be out of the question. However, it is unlikely that Universal will want to use any Warner Bros. characters in major supporting roles (namely Batman), so there’s a good chance that we will see more Universal characters pop up. Personally, if The Lego Movie 2 hadn’t already dealt with time travel that would have been the perfect genre for Universal to tackle. Back to the Future, The Fast and the Furious, Jurassic Park, Psycho, the possibilities for different time periods are endless! However, maybe Emmett could explore a murder mystery set at Universal Studios which would allow for unlimited cameos? I could see that working.

What this deal means for the in-development Lego Batman Movie 2 is yet to be known, but I would wager it has been effectively cancelled due to the new deal. That’s unfortunate, but I didn’t think The Lego Batman Movie was all that good to begin with.

What sort of Universal properties do you hope to see pop up in the next LEGO movie?