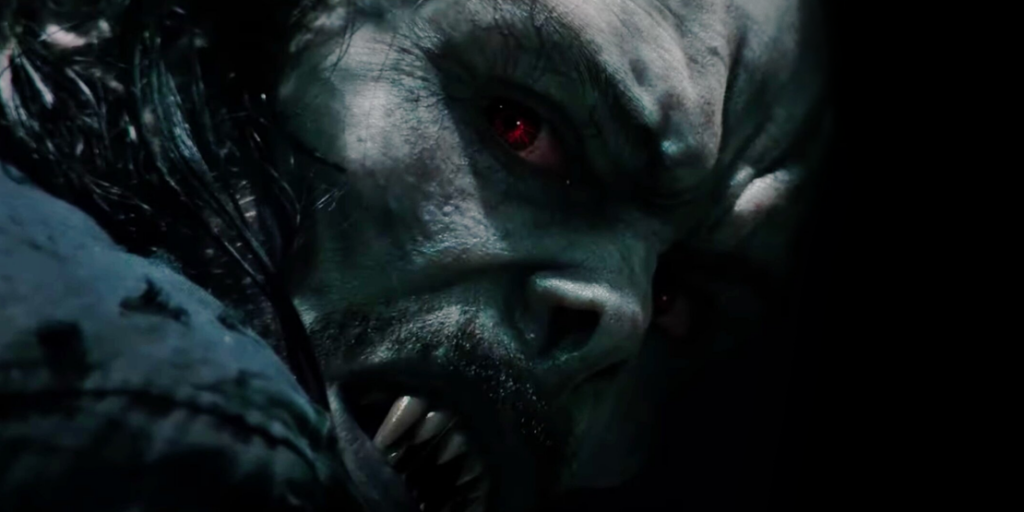 Another day, another sad update on the Summer 2020 Movie season to report.

According to Variety, Sony Pictures has joined other studios like Disney, Paramount, Universal, Warner Bros., and MGM and has delayed its entire slate of upcoming 2020 movies.

Here’s the rundown of the upcoming Sony films that were set to release this summer but have now been delayed to early 2021:

Also affected by the new release dates is Uncharted. The upcoming adaptation of the popular video game series was originally set for March 5, 2021. However, Morbius is now there which means Uncharted will now hit theaters on October 8, 2021. At this rate, star Tom Holland will be old enough to portray a video-game accurate Drake and Mark Wahlberg will have the grey hair naturally to bring Sully to life.

I’m a bit bummed that Ghostbusters was delayed. I was really looking forward to that one. However, I have zero desire to see Morbius and would rather it get shelved. I don’t trust Sony to not screw up the Spidey/MCU deal. Side note: Venom 2 is still on track for a release this October.

Are you disappointed that Morbius and Afterlife were delayed to 2021? Do you ever think that Uncharted film will get made? Let us know down in the comments!