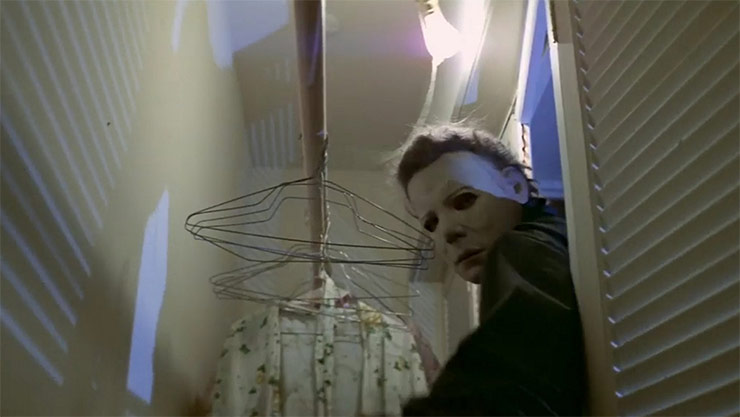 Guys, guess what has happened! More movies have been delayed! Yay!!! *internal crying*

First up, Monster Hunter, an adaptation of the popular video game series, has been delayed seven months by Sony. It will now hit theaters April 23, 2021 instead of September 4, 2020. That new late April release date shows some serious confidence on Sony’s end that Monster Hunter could be a serious summer blockbuster contender.

Also delayed are a handful of Universal films. As previously mentioned in the first teaser for Halloween Kills, that film has been shifted back to October 15, 2021. Halloween Ends, the “final” film in the new sequel trilogy is now slated for October 14, 2022. I’m pretty bummed these two films have been delayed a year, but I know they will be well worth the wait. I enjoyed 2018’s Halloween, especially Old Woman Strode so I’m glad Jamie Lee Curtis will be back.

Two more horror films—Candyman and The Forever Purge—have also been given new release dates. Candyman will now hit theaters on October 16, 2020 (a small delay from September 25, 2020) and the “last” Purge film will hit theaters July 9, 2021 (a heftier delay).

Finally, in what I will classify as good news, Studio Ghibli‘s first CG-animated film Earwig and the Witch has been acquired by U.S. anime distributor GKIDS. They will release the film sometime in 2021.

What are your thoughts on the latest delays? Are theaters beginning to open up in your area? Are drive-ins back to being all the rage? Tell us down in the comments!