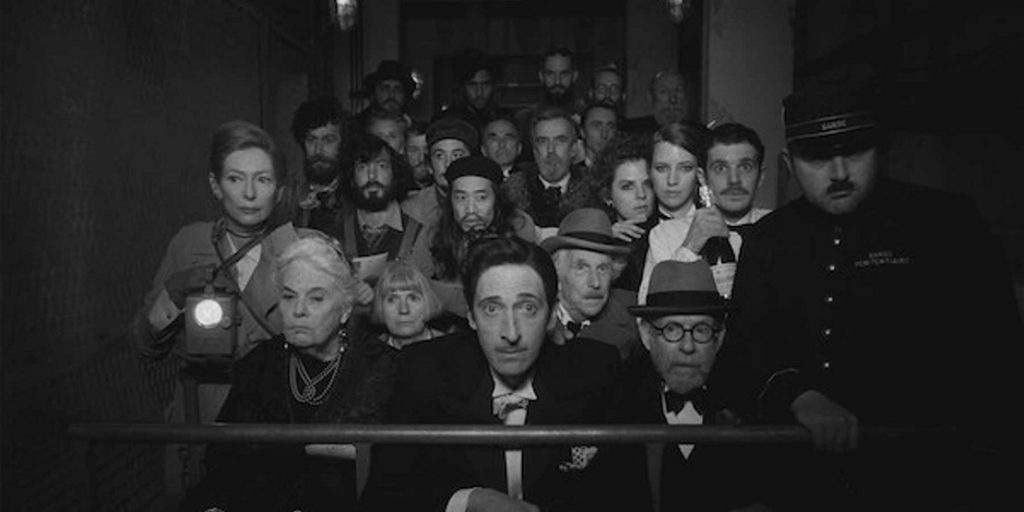 Following in the footsteps of Sony and Universal, Disney and Marvel have announced new release dates for the films recently delayed due to the COVID-19 pandemic.

To start, in a move that I fully support, Artemis Fowl has been pulled off the release schedule and will instead debut as a Disney+ exclusive later this year. Both fans of the novel and audiences weren’t really warming up to this adaptation, and it was all but certain to underperform (or bomb) at the box office this summer. Moving it to Disney+ is a safe move.

The rest of the slate will otherwise be sticking to a theatrical release. Here are all the new release dates you need to be concerned about (you can watch the trailer for each film by hitting the below links):

The biggest delays are Jungle Cruise and Indiana Jones 5 which were both pushed back a full year. At this rate, even with James Mangold signing on as director, I doubt we’ll ever see a fifth Indy adventure.

The Personal History of David Copperfield, Antlers, Woman in the Window, and The New Mutants remain without release dates. Otherwise, the rest of Disney’s release slate remains intact.

That is, unless the film is part of the Marvel Cinematic Universe.

Spider-Man 3 which is distributed by Sony still holds onto its July 2021 release spot. And we now know when Captain Marvel 2 comes out. What we don’t know is if the Disney+ shows The Falcon and the Winter Soldier, WandaVision and Loki will be shifted. Their connection to the greater MCU is unknown at this point.

Personally, I like all the release date changes. I just hope Mulan out in July isn’t ambitious on Disney’s part.

What do you think of the new Phase 4 release schedule? With Artemis Fowl heading to Disney+ do you think The New Mutants could follow? Let us know your thoughts down in the comments!